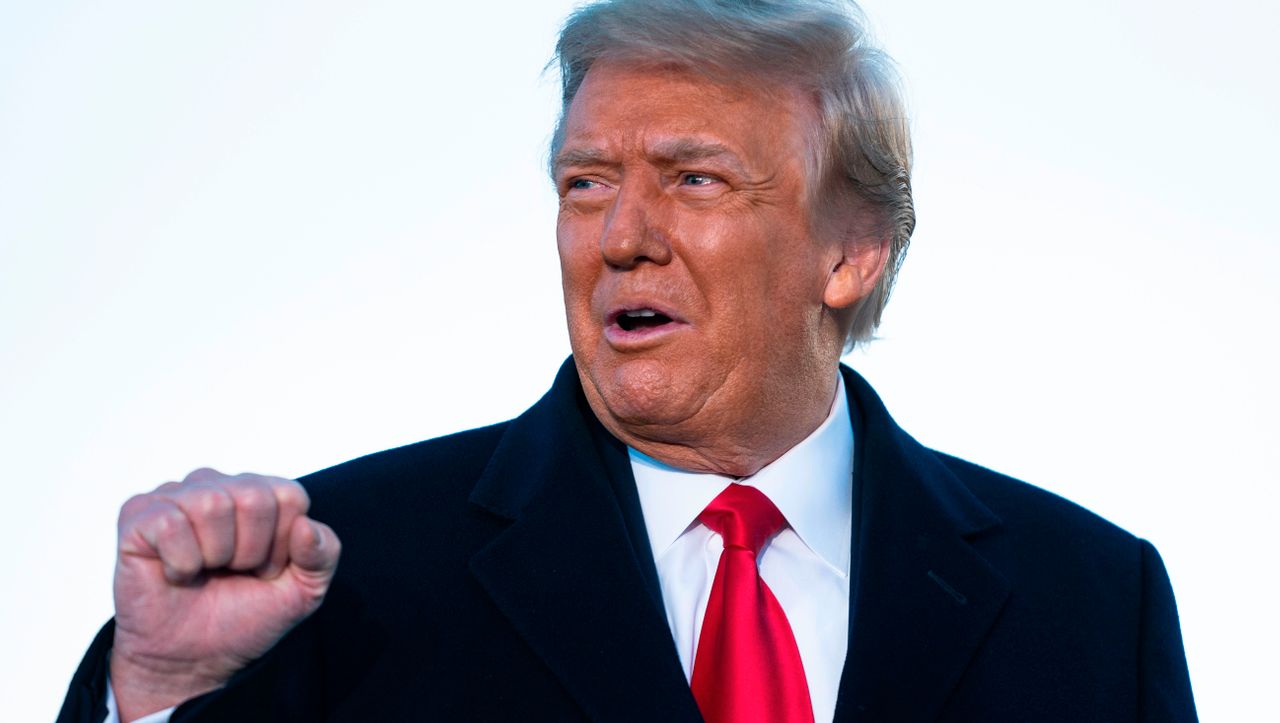 Donald Trump apparently wants to remain intensively involved in the Republican Party in the future. The elected US president had a “very good and cordial” meeting with the Republican minority leader in the House of Representatives, Kevin McCarthy, his team said on Thursday. At the meeting in Florida, both would have discussed the goal of winning back the majority in the chamber for the Republicans in the 2022 congressional election. At the moment, the Democrats have the say in the House of Representatives and Senate – albeit with only a very narrow majority.

Trump has pledged McCarthy to help win back the Republican majority in the House of Representatives. “The popularity of President Trump has never been as great as it is today,” said a statement from his own team. His support for Republican candidates has more weight “than perhaps any support ever before.”

In fact, various party colleagues have turned their backs on Trump in recent months because they no longer wanted to support his bitter resistance to the election defeat. Especially after the storming of the US Capitol by violent Trump supporters in early January, many Republicans broke publicly with Trump.

The meeting with McCarthy took place on Thursday in Trump’s club resort Mar-a-Lago in Palm Beach. The ex-president retired there after saying goodbye to the White House last week.

Trump’s polls were in after the storm he fueled on the Capitol Washington dropped dramatically on January 6th. According to a poll by polling institute Gallup in the middle of the month, only 34 percent of Americans support Trump’s work. Trump therefore parted historically poor approval ratings out of office.