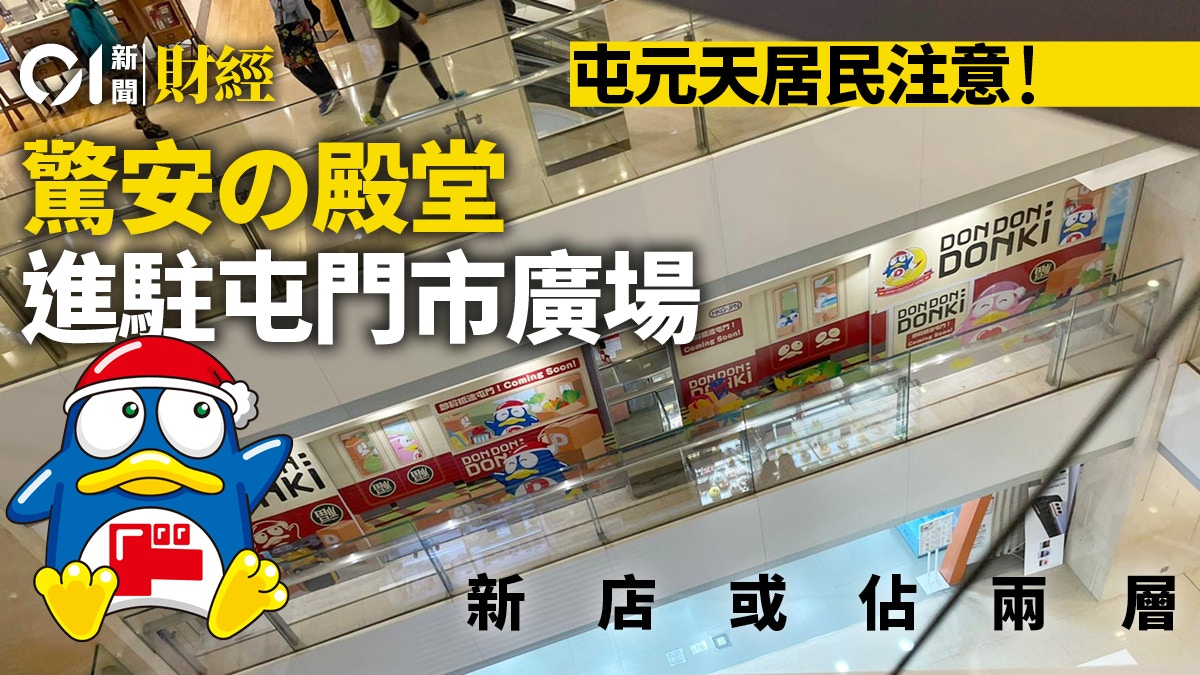 The shop floor is curved, and the original tenant rented it from the Japanese department store AEON (toy department), and it has been empty for at least 3 months. As for the same location on the upper floor, the old ZARA shop has also been surrounded by wooden boards. It is unknown whether it will also be part of the DONKI branch.