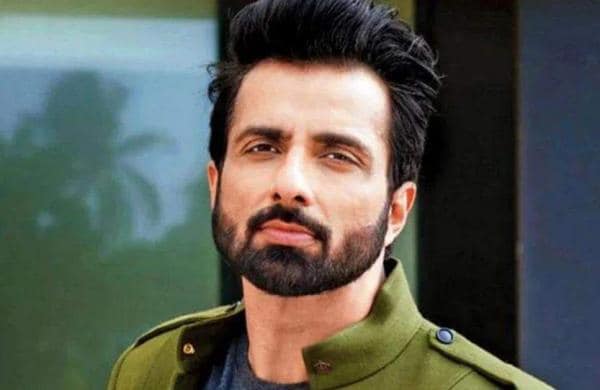 Co.Wid Second Gatin died of asphyxiation. Oxygen shortages still persist in many places. Bollywood actor Sonu Sood is all set to set up oxygen plants in the country to prevent such a catastrophe from happening again. The plant will be located in different parts of the country.

The Foundation, led by Sonu Sood, is leading the way. Initially, about 18 plants will be set up. The actor will be working on setting up the first oxygen plants in Kurnool and Nellore in Andhra Pradesh. Activities with the help of Crypto Relief will begin by the end of June. The plant is expected to be operational by September.

‘The last few months have seen a shortage of oxygen in the country. We decided to solve this oxygen problem completely. Oxygen plants are going to be set up in hospitals that treat poor people. No more oxygen starvation. Why wait for the third type of Gat and so on. Says Sonu Sood.

After the first phase, preparations were made to set up plants in Mangalore and Karnataka. The plants will be set up in several states including Tamil Nadu, Karnataka, Punjab, Uttarakhand, Telangana, Maharashtra, Rajasthan, Uttar Pradesh, Bihar and Madhya Pradesh. Currently, the Foundation has provided 750 oxygen concentrators.