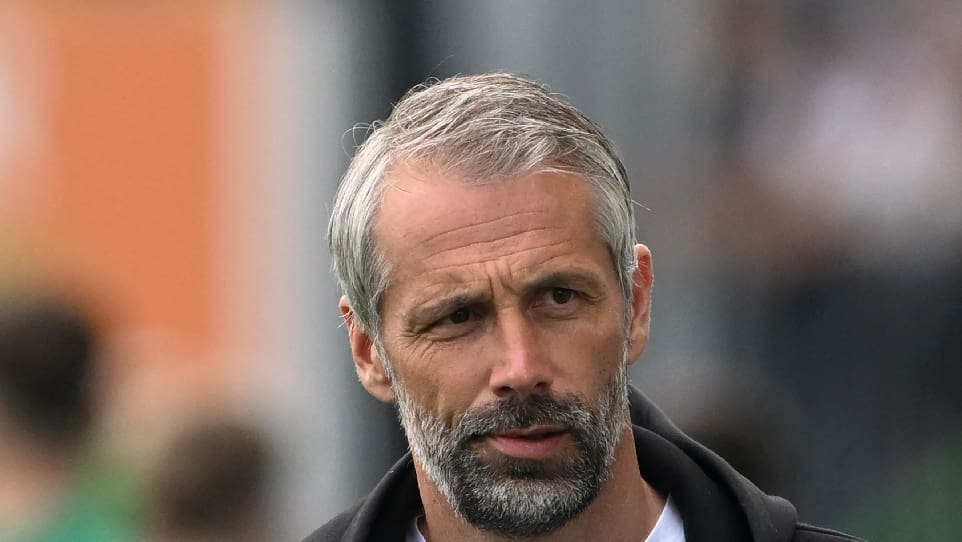 After an “intensive analysis of the season” with managing director Hans-Joachim Watzke, sports director Michael Zorc, licensed player boss Sebastian Kehl and consultant Matthias Sammer, the Dortmund bosses came to the conclusion that the coach should be fired. «This day is not an easy one for any of us, because the mutual respect among each other was, is and remains great. After a season that was unsatisfactory for various reasons, we had to realize that we didn’t get the most out of our opportunities in many areas,” said Watzke.

The former Gladbach coach (costing a transfer fee of 5 million euros) was not able to convince in his debut season at Dortmund. In the DFB Cup there was a defeat in the round of 16 at second division FC St. Pauli, in the Champions League it was already over in the preliminary round despite a feasible group. In the Europa League, the quick end against Glasgow Rangers followed. Although BVB finished runners-up in the Bundesliga, the club had no chance against rival Bayern.

Successor should already be determined

Rose on his departure: “Despite a difficult season with many imponderables, I was convinced of our path. During our conversation I got the impression that the 100% conviction of all those responsible is no longer there. Ultimately, we therefore decided together to end the collaboration.”

According to “Sky”, the successor is already in the starting blocks. And it is an old friend: Edin Terzic. The 39-year-old was already on the BVB sidelines in the second half of the 2020/21 season, but then had to clear the field for Rose. As the German medium reports, managing director Hans-Joachim Watzke (62) has already knocked on Terzic’s door. Black and yellow should officially announce the successor at the weekend.

With Adi Hütter (Gladbach), Markus Weinzierl (Augsburg), Florian Kohfeldt (Wolfsburg) and Sebastian Hoeness (Hoffenheim), four coaches had to vacate their positions at the end of the season – so now Rose has gotten it too. In addition, Stefan Leitl from relegated Greuther Fürth left the club and became a coach at Hannover 96. Leitl’s successor was Swiss Marc Schneider.

The funny promotion of Kendrick Lamar in Ghana