Dow down, new high for Nasdaq

NEW YORK (Reuters) – The Dow Jones and the S&P 500 ended Tuesday down on Wall Street, on profit taking after several bullish sessions, while the Nasdaq Composite continued to prance at its highest levels, crossing for the first time in session the 10,000 points before signing a closing record.

Investors are now awaiting decisions from the US Federal Reserve, which began its two-day monetary policy meeting on Tuesday.

If the markets do not anticipate a change in interest rates, they will be on the lookout for details on the central bank’s economic forecasts and its vision of recovery from the shock caused by the pandemic.

In values, the finance, industry and energy sectors weighed heavily on S&P. The energy sector index had jumped the day before after the agreement concluded this weekend within OPEC + on an extension of voluntary reductions in crude oil extraction.

Stakeholders observed almost nine minutes of silence, the length of time a police officer pressed his knee against George Floyd’s neck, resulting in the death of this American black man two weeks ago in Minneapolis.

His death sparked a massive movement against police brutality and racial discrimination in the United States. George Floyd was buried during the day in Texas.

«He never committed to underage models» 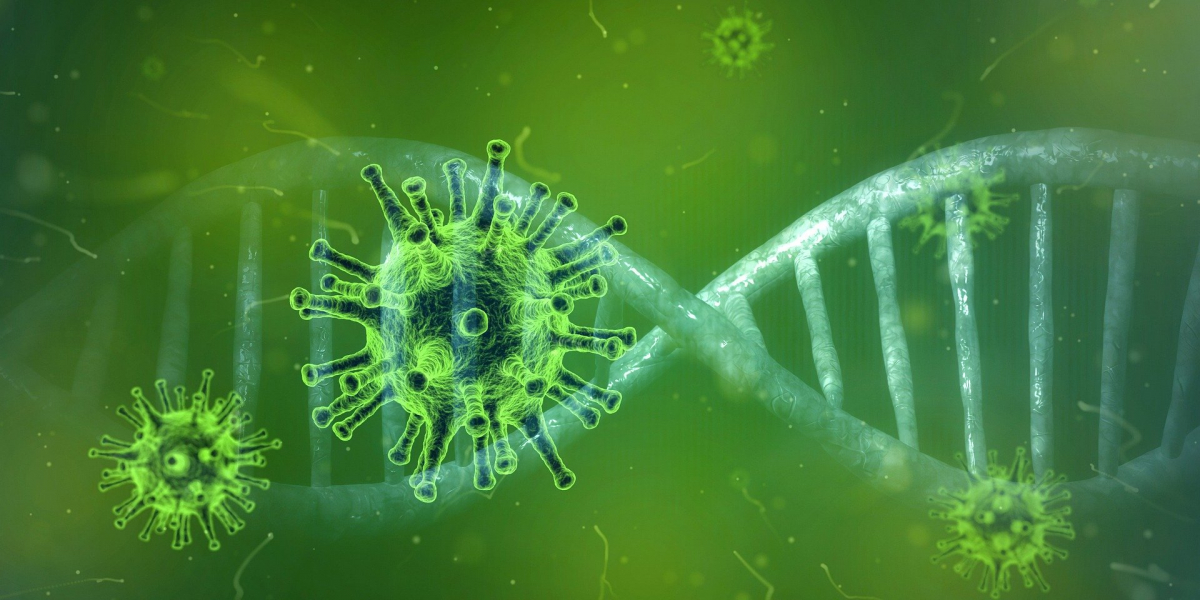 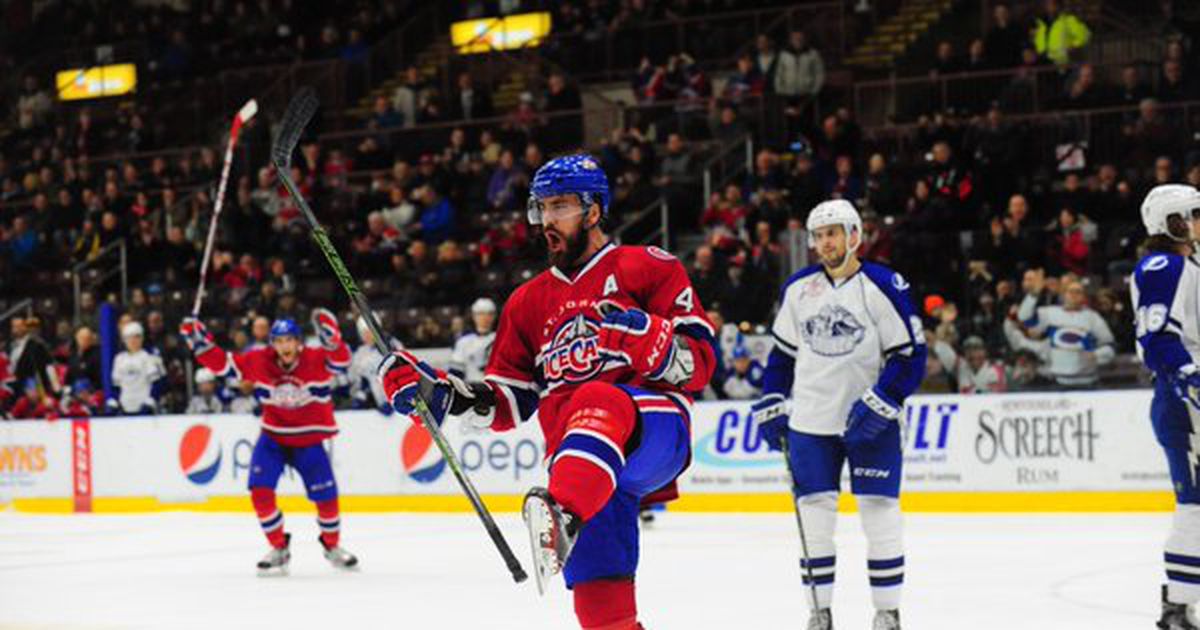