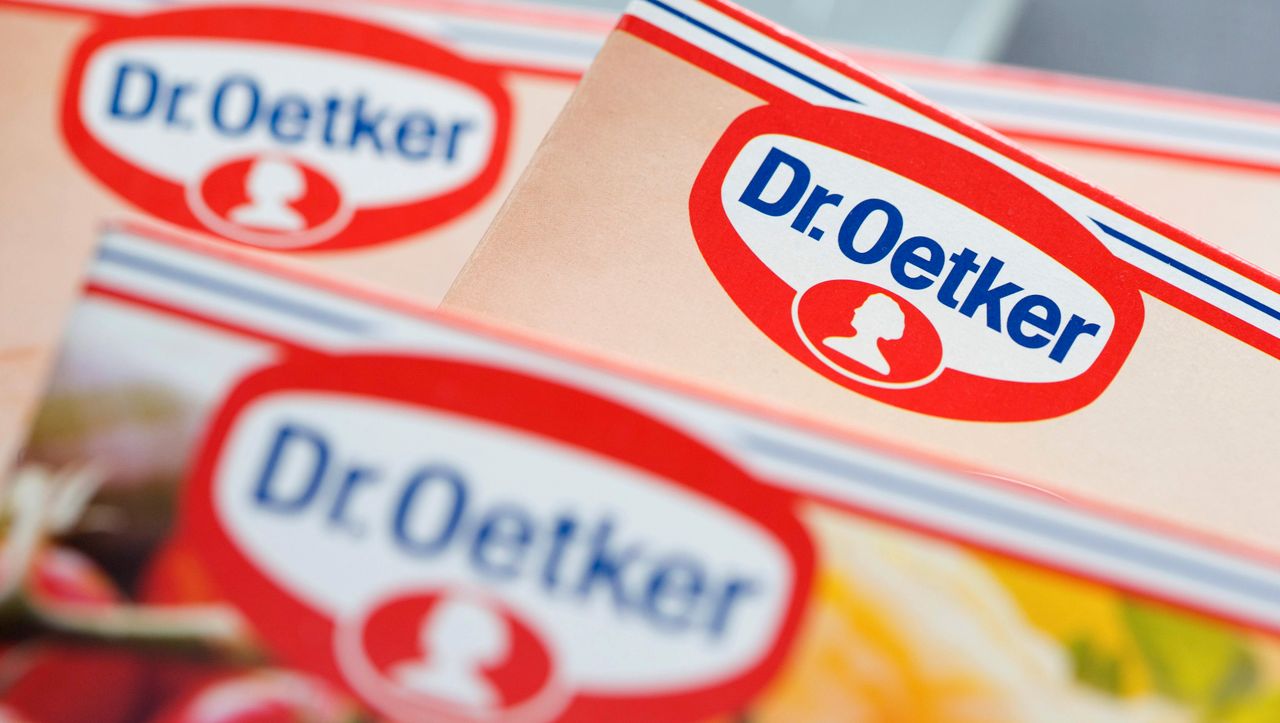 After decades of dispute, Dr. Oetker. The company announced.

The shareholders Alfred, Carl Ferdinand and Julia Johanna Oetker take over the daughters Henkell & Co. Sektkellerei, Martin Braun Backmittel KG, the Budenheim chemical factory, some hotels from the hotel division and the August Oetker art collection. The higher-turnover part with food (pizzas, baking mixes, frozen cakes and pudding), the Radeberger Group and some hotels remain in the hands of the shareholders of Richard and Philip Oetker, Rudolf Louis Schweizer, Markus von Luttitz and Ludwig Graf Douglas. The beverage delivery service in a bottle that has just been taken over also remains with Richard Oetker’s company lines.

The decision has no impact on the employees in the individual companies of the Oetker Group. Around 37,000 people work for them worldwide.

The family has been preoccupied with the dispute over alignment for many years, a breakup had already been expected in the spring. When Richard Oetker took over the helm in 2010, the family lines were not in agreement. He, known for his kidnapping in 1976, prevented Alfred Oetker (first child from third marriage) at the helm.