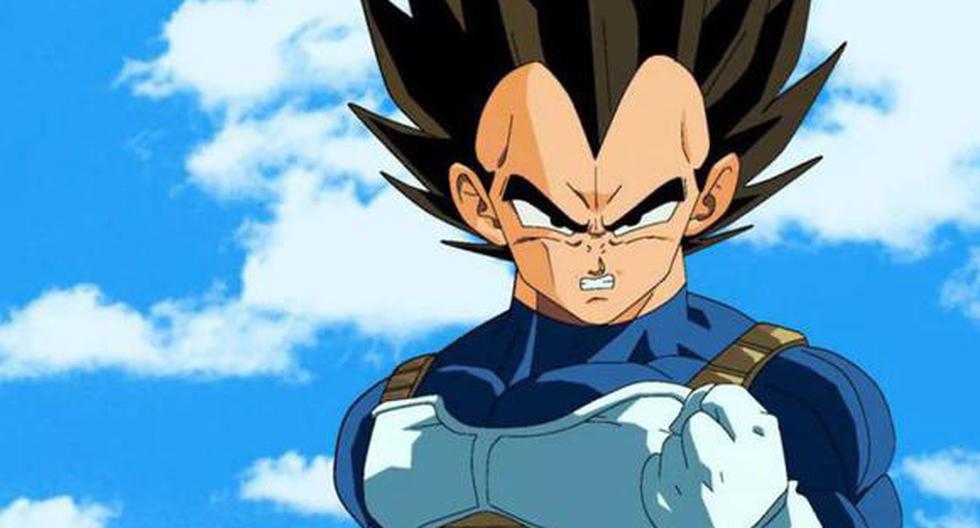 Vegeta is one of the most popular characters in anime Dragon Ball. Initially he was presented in Dragon Ball Z as the enemy of Goku, however, later he decides to rebel against the Empire of Freeza, becoming a key ally for the Z Warriors. Vegeta has undergone great changes throughout his history and now the mangaka Akira Toriyama presents us with a new twist in the character’s plot.

MORE INFORMATION: The reappearance of Bardock and the secret that nobody knew

A cold, unexpressive Saiyan full of resentment at Freeza’s betrayal of his race, Vegeta he is a character who despises companionship, being inclined to act on his own merits and rarely accepts help in a fight. However, with the passage of time he would change his way of being, choosing to remain and live on Earth to fight by his side against the imminent adversities to overcome.

Although Vegeta left behind his role as villain, the mangaka Toriyama has decided to change the plans in Dragon Ball Super. During the last battle, Vegeta began to revert to his evil ways and no longer sees Goku as a friendly rival, but as a real enemy.

MORE INFORMATION: What is and how did the Ultra Ego, Vegeta’s new transformation?

“DRAGON BALL SUPER”: WHY VEGETA WOULD NEVER MERGE WITH GOKÚ

Vegeta has changed a lot since he was introduced as Goku’s enemy in Dragon Ball Z. Despite his desire to become stronger than Goku, Vegeta has still fought alongside him, albeit reluctantly, and even finally accepts Earth as his home, even raising his own family there.

Vegeta’s growth has continued even in Dragon Ball Super as he experiences a reckoning for his crimes against the Nameks during his battle with Moro the Planet-Eater on New Namek, whose inhabitants had not seen him since his reformation.

But the mangaka Toriyama throws readers a twist on Vegeta’s story during the last battle against Granolah the cerealista. There, the character begins to return to his evil ways as the fight takes place on a foreign planet where he has no family to protect.

Now this eerie behavior has just culminated in the most shocking way in chapter 76 when Vegeta kicks and then punches Goku to the ground for daring to interfere with his battle against Granolah.

When Goku objects, Vegeta reveals his true feelings: “There is no one who would rather defeat and return to hell than you, Kakarrot. You seem confused. But you should know that I only agreed to fight side by side when we had something to protect. “

Goku responds by saying that this would result in him being killed, to which Vegeta replies with a “better that than teaming up with you.”

This moment recalls Vegeta’s fight when he and Goku merged with Vegito during their fight against Buu. The difference, however, is that Buu had invaded Earth and absorbed Vegeta’s entire family.

The Saiyan Prince originally vehemently rejected Goku’s request to merge, but that changed when Goku started naming all of his family members that Buu had absorbed. This caused Vegeta to demand that Goku give him the Potara pendant that would allow them to fuse, not once, but several times. It was a shocking moment, but now it makes sense when put in the context of this particular scene.

Vegeta would rather die than fight or merge with Goku. But he is willing to make exceptions for his family. Now that his family is not with them on the Cereal planet, there is nothing that forces Vegeta to fight alongside Goku, much less merge with him.