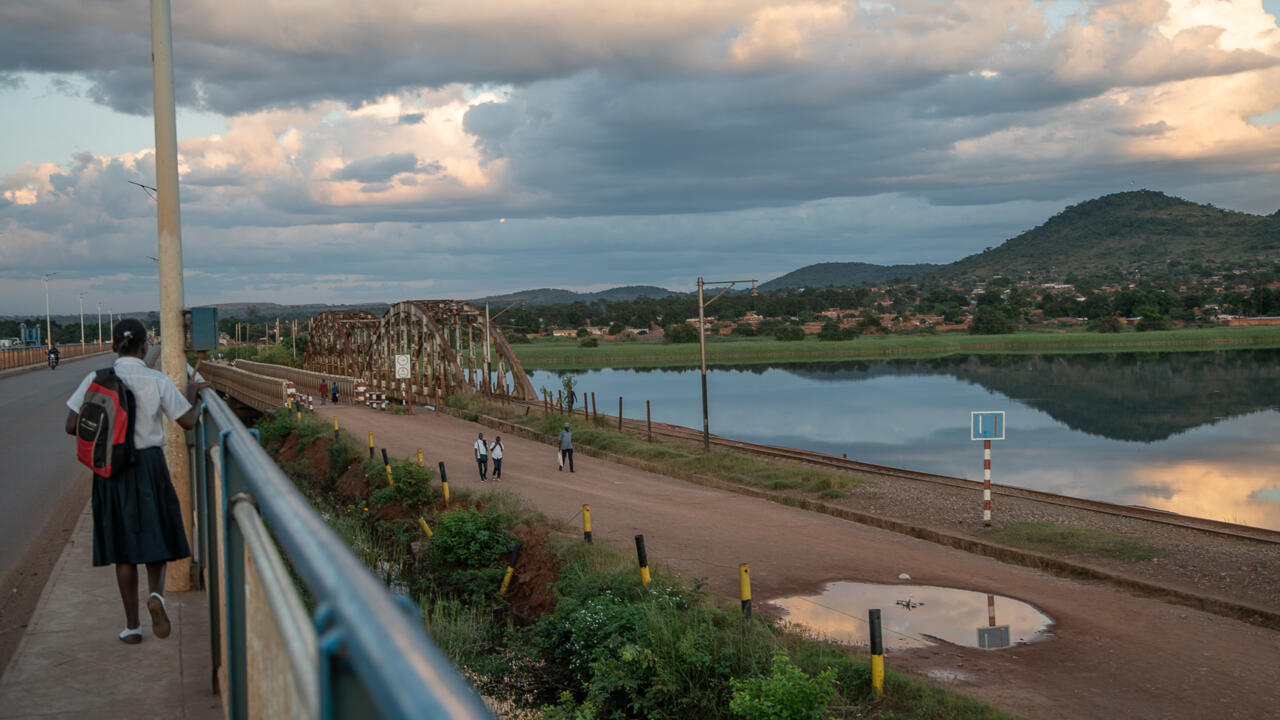 In the DRC, the question of compensation for people affected by mining projects or those in the energy sector continues to arise. Peasants are expropriated from their homes and sometimes their means of subsistence by foreign companies without any means of recourse. This is the case for more than 1,000 people relocated from three villages, in the construction zone of the Busanga hydroelectric power station, 100 km from Kolwezi in the province of Lualaba. This Chinese project is the most important since the liberalization in 2014 of the energy sector in the DRC.

From our correspondent in Lubumbashi,

Paulin Kapemba, a resident of Kamalenge village, a few meters from the Busanga hydroelectric plant, has lost everything. Two years ago he was expropriated from his house and today his cornfield.

« In 2018, the Sicohydro company promised to relocate us before razing our villages. A few months later, she demolished our houses for nothing. My house was destroyed. And there, my field is attacked by the waters of the power station retention lake, he laments. Ultimately, only the company has rights and not we the citizens! »

Madame Mujinga is another resident who was forced to leave her village. Mother of six children, she has just lost her only source of income: “ I make a living from selling cassava leaves from my field. Currently, the field is flooded and all the cassava tubers are rotten. I don’t know how to live. »

Almost 1,000 farmers in the villages around the Busanga dam are victims of these floods. But until then, the Chinese company Sicohydro, responsible for the construction of the 240 megawatt plant, would not have responded to the demands of the peasants. What revolts Makanda Ilunga, another peasant: ” A delegation from the provincial government and the company carried out assessments of the damage caused by the waters of the reservoir. So far, there is no sequel. So the Sicohydro company came to destroy my life. »

The conflict between local communities over the Busanga hydroelectric dam project is not unique in the DRC. ” Whether for the Zongo dam or even Ruzizi, the local communities were not taken into account when building these infrastructures, denounces Jean Claude Mputu, member of the Mwangaza Network. It is therefore a general problem for which the Network is advocating for a law on compensation for local communities to be passed, as is the case in the mining sector. »

As for the populations affected by the Busanga hydroelectric project, the Sicohydro company claims to have compensated – in 2019 – 1,500 people for the destruction of their homes, at a cost of nearly three million dollars. As for the peasants whose lands are flooded because of the dam, she says she is waiting for the report of the Provincial Assessment Commission.