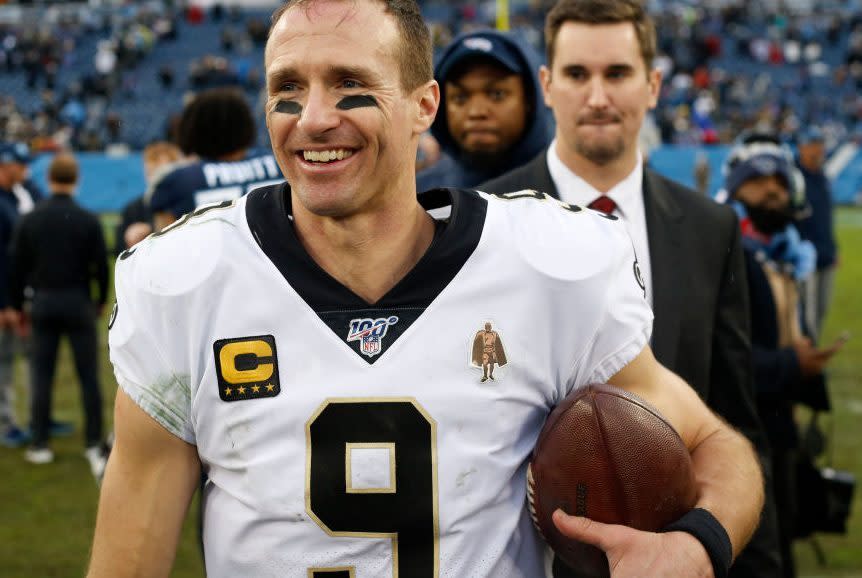 When the Saints approach a possible playoff farewell, they could definitely use it.

Two of the best players on the team emerged from non-training on Wednesday.

If training had taken place, quarterback Drew Brees and recipient Michael Thomas would have been restricted with knee and hand injuries. None of the players appeared in the week 16 report.

There's no reason to believe that one is unavailable for Sunday's game in Carolina, but both would certainly benefit from bye-bye week, which the Saints win or lose to the Packers in Detroit or the 49ers can earn in Seattle. If both Green Bay and San Francisco lose and the Saints win, New Orleans would earn the # 1 seed.

If both Green Bay and San Francisco win, the Saints will still be number 3 after a win in Carolina.