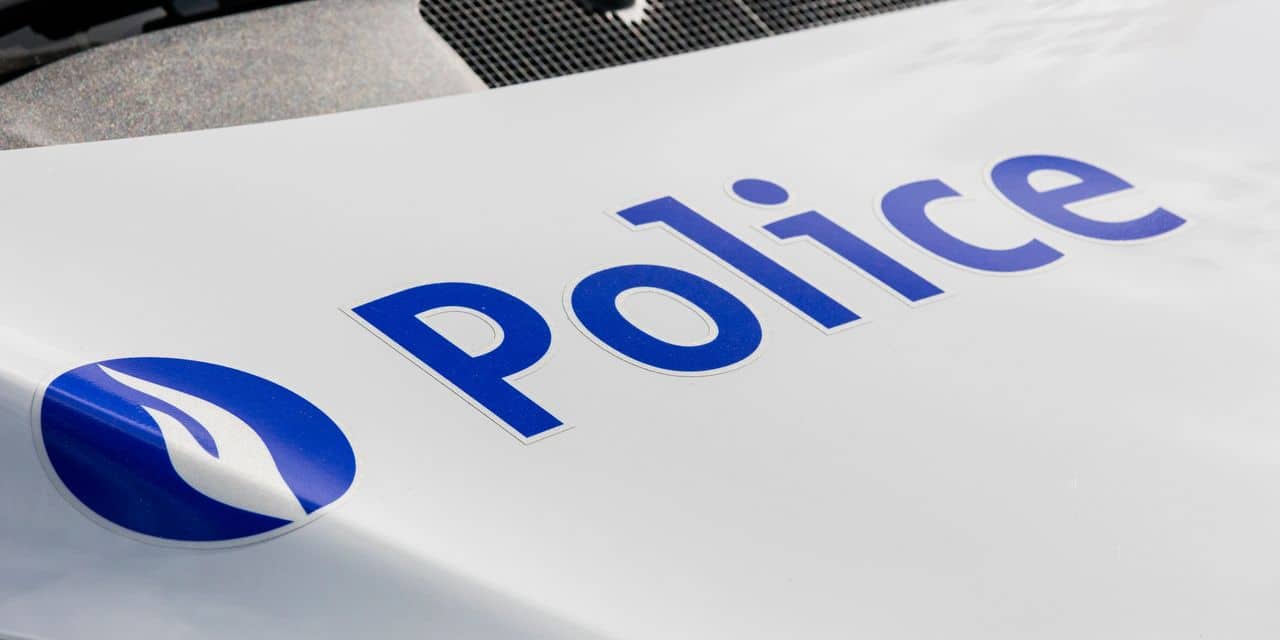 According to the West Flanders prosecution, the fugitive is an 18-year-old Frenchman who does not have a driving license. Saturday morning, a fatal accident occurred on the motorway near Marke in West Flanders. A car registered in France crashed into a concrete block. One of the passengers did not survive the crash while another occupant was injured and taken to hospital.

The driver had fled, before going to the French police on Sunday. This is an 18-year-old young man who does not have a driving license. The prosecution asked the investigating judge to issue a European arrest warrant. The latter will render his decision during the day.