Drones: everything that changes for amateur pilots

The law is stiffening to better control recreational drones and above all to avoid overflights of sensitive sites. A new legislation has entered into force, last Monday, six months after the publication of a decree “defining the technical characteristics of the electronic and light signaling devices for aircraft operating without anyone on board”.

The new obligations concern all pilots or future purchasers of machines over 800 g. They must now be equipped with a kind of digital gray card that can be viewed remotely by the police. Objective: identify devices from afar and find their owner.

To avoid being caught by the patrol, here are the precautions to take as an amateur pilot, and the information to keep in mind.

What is electronic reporting for?

Faced with wild drone overflights in prohibited areas such as airports, the authorities had no means of going back to the faulty pilot, even after having intercepted or captured the quadcopter.

Thanks to this electronic signaling system, the police will be able to read unencrypted data from the drone remotely via its wi-fi signal. They will thus be able to determine its geolocation and its route by sending a message, such as an emergency beacon, every 30 m.

If the drone weighing at least 800 g is registered, as required by law since July 2018, with the Directorate General of Civil Aviation (DGAC), it will be easier to send a ticket to the reckless pilot.

The decree does not cover drones weighing less than 800 g like the popular range of Mavic Air or Mini from the Chinese giant DJI or the drones Anafi and BeBop from the French manufacturer Parrot. No procedure to perform for these models, therefore.

Drones that fly indoors or on land dedicated to this practice are also exempt from the new equipment.

Logically, the devices – essentially professional – used for a public service or surveillance mission are not affected by this new technical constraint. Same thing for scientific testing devices.

Get into good standing

If you have just bought or offered a drone weighing more than 800 g or if you have forgotten to register it, it is first necessary to do so on DGAC AlphaTango website. Telepilots who had already registered their drones before the end of June have an additional six months to install the electronic alert and obtain their official identifier.

The compulsory system comes in two forms. The first is software and directly embedded in the heart of the drone. Problem: no manufacturer has yet made available an update to comply with this French law only.

Contacted, the world’s leading seller, the Chinese manufacturer DJI, assured us “to work with the French authorities to finalize compliance with the remote identification requirements with a free firmware update, which will be available for certain products before the date December 29, 2020 limit ”. These are its semi-professional drones Mavic 2 and Pro or Phantom which fall within the scope of the law.

While waiting for the software update – or for home-made drones – there is also the possibility of attaching a small box which emits a signal.

“It sends coded information up to 1 km away with a micro-antenna and includes a GPS. It is completely autonomous with its own battery to be always active, because it is up to the user to ensure that his drone is constantly signaled, “explains Denis Jeant, professional remote pilot and marketing manager of the Skyinnov site.

In the absence of this electronic registration card, pilots are liable from 1 November 2020 to a fine of 135 euros, or even to an outright confiscation of the flying object.

VIDEO. 2 minutes from the empty Champs-Elysées and Paris seen from the sky 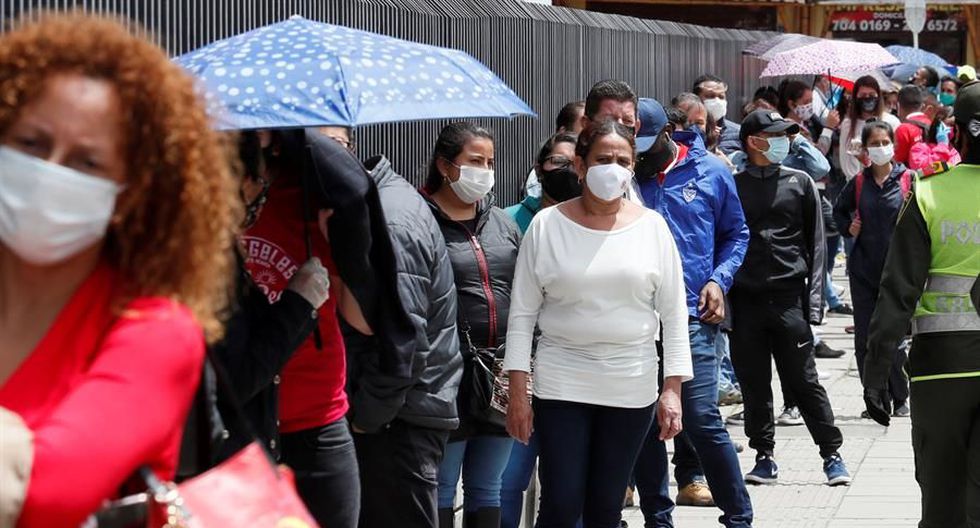 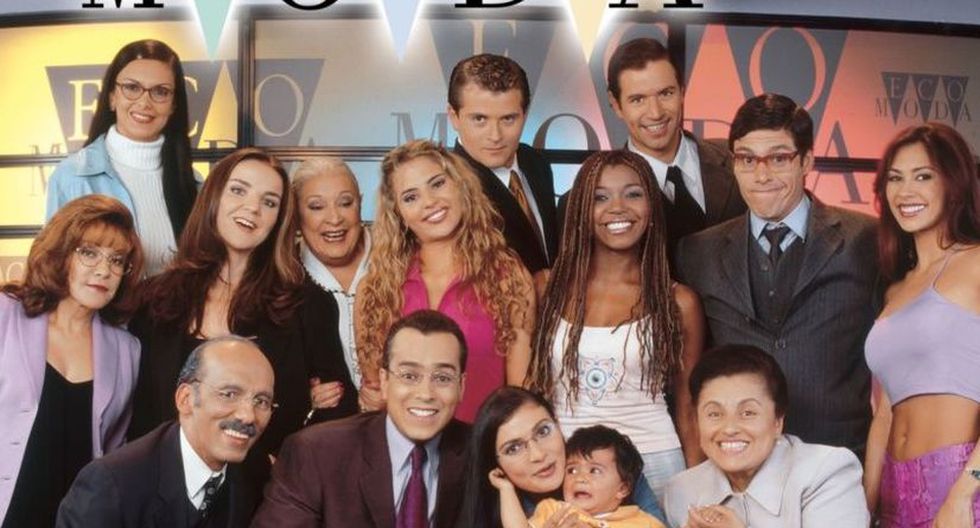 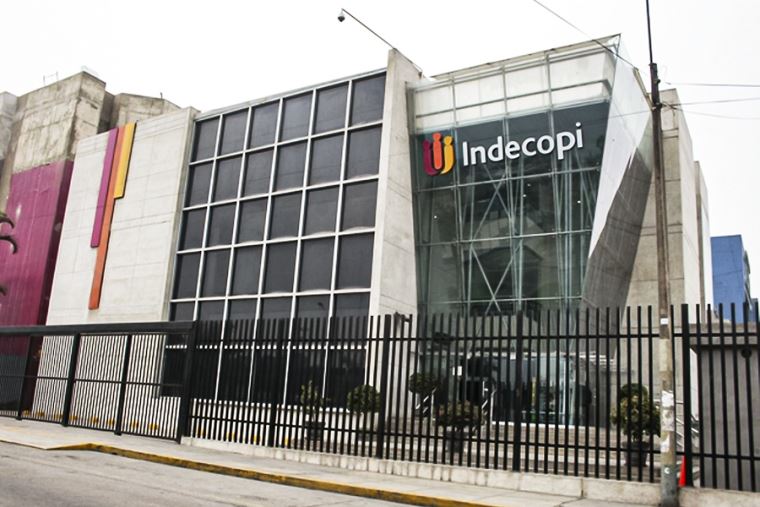 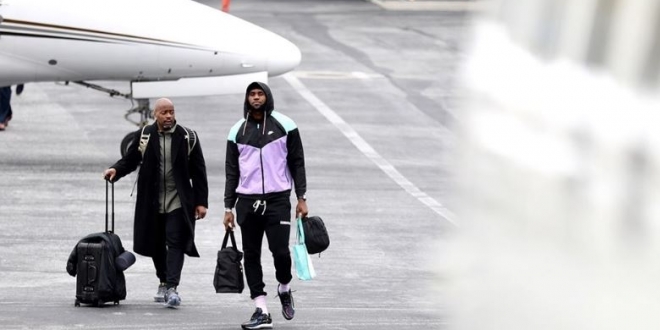