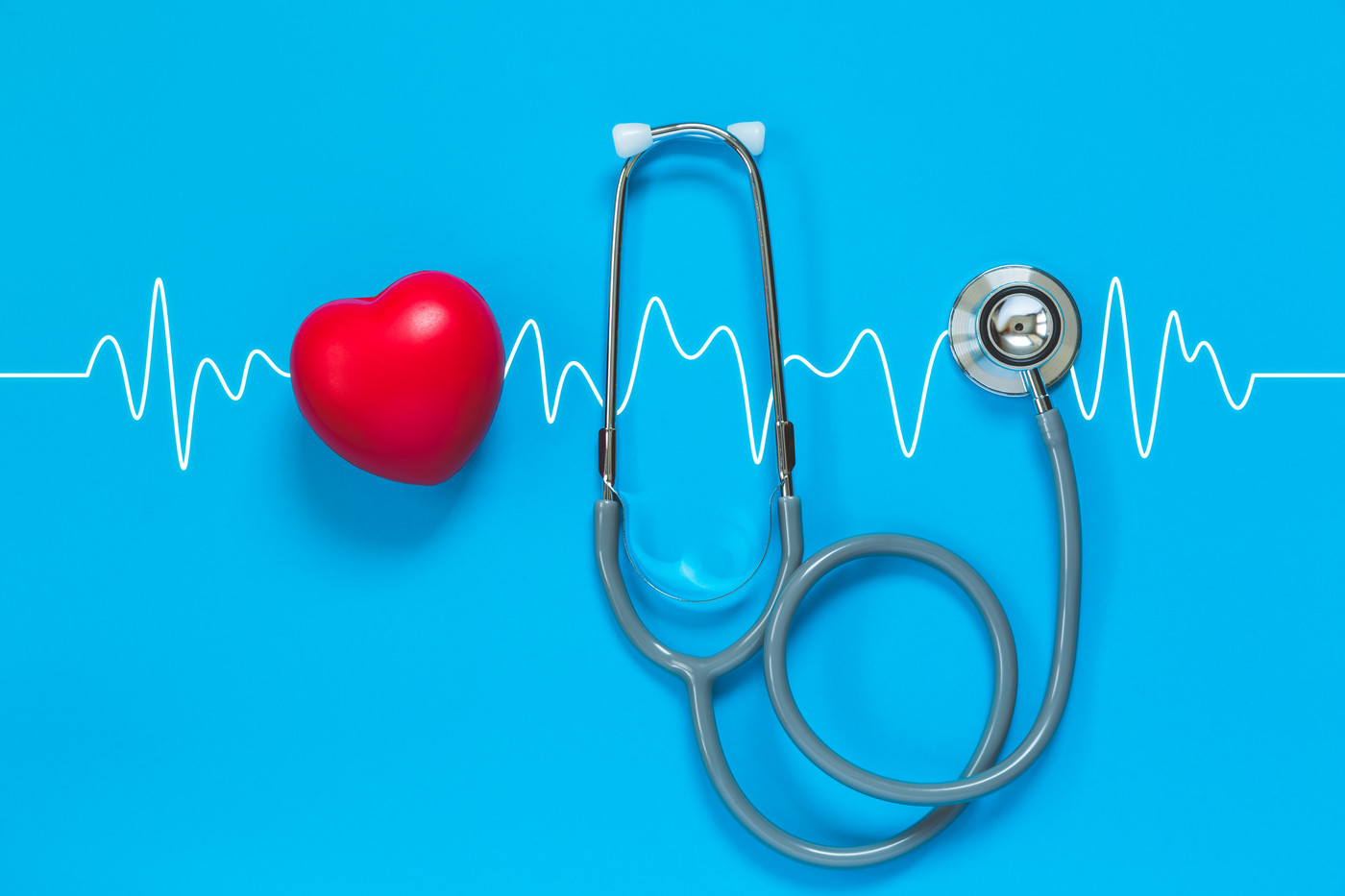 During the confinement, hospitalizations for a myocardial infarction have decreased by almost 30%. This percentage, which confirms the observation made by the cardiology emergency services from the beginning of March, is taken from a scientific study conducted by French doctors and published this Tuesday, September 22 in The Lancet Public Health, title associated with the British scientific journal.

→ RECAP. Coronavirus: postponement of the European summit, wearing of the mask extended in the Gard, bars in the United Kingdom … The recap of September 22

To arrive at this conclusion, the doctors relied on the “Frenchie” registry for monitoring patients with myocardial infarction in 21 hospitals throughout France. The researchers compared the data collected in the month preceding the confinement with that collected the following month. As a result, the number of admissions for myocardial infarction increased from “ 686 patients before to 481 after ».

“We had beds available in our intensive care unit when usually this service is always full, confirms Professor Denis Angoulvant, head of the cardiology service at the CHRU de Tours and one of the co-authors of this study. The change was brutal overnight. “

Fear of going to the hospital

One of the hypotheses put forward by the study is that the patients did not go to the hospital, for fear of catching the Covid-19 or to “disturb” caregivers who are already overwhelmed. However, the study shows that this drop (between 25 and 35% depending on the type of infarction) is more or less the same in the 21 hospitals that provided their data, regardless of the size of the first wave. in their respective region.

“Our hospital has received for the vast majority of patients transferred from Ile-de-France or Chartres, in the north of our region, much more severely affected than us by the Covid-19 epidemic last spring,” explains Professor Denis Angoulvant. Fear of being infected may have played a role in the decline in admissions, but that is probably not the only explanation. “

Two other phenomena inherent in confinement could have played a role: the decrease in pollution and stress generated by work. “In this disease, unfortunately, risk factors are associated, sedentary lifestyle, overweight, diabetes, smoking … describes Professor Ariel Cohen, President of the French Society of Cardiology. Several studies have already shown that both pollution and stressful situations are significant aggravating factors. “

“When there are peaks of pollution, there are often peaks of infarction, supports Dr Angoulvant. However, you have to be very careful. This study makes assumptions: the data we have are not sufficient to draw conclusions. What is certain is that the unprecedented conditions of these two months of confinement have allowed us to move forward a little further to understand these risk factors. ”

Professor Cohen recalls that many cardiology services were also transformed last spring “into a Covid unit” to cope with the influx of patients, with fewer beds for cardiac pathologies and more difficult patient monitoring. “We have entered the second wave and we really must not neglect our capacity as neurologists and cardiologists to welcome our patients, he asserts. We must be able to take care of the patient within three hours of the first signs, because the faster we intervene, the more chance we have of saving the heart muscle and the functions of the brain. “