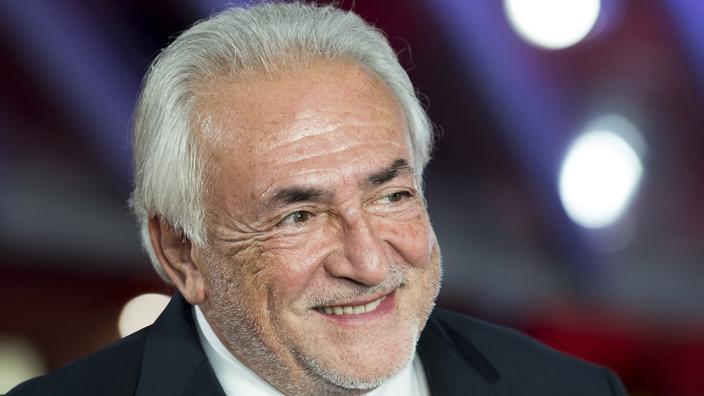 Withdrawn from political life, Dominique Strauss-Kahn lives in Morocco where he chairs an association for the fight against child violence.

Withdrawn from political life, Dominique Strauss-Kahn is now active in a Moroccan association. Baptized Mekkil, it promotes maternal and child protection in rural areas of Morocco. In one interview at the Moroccan channel 2M On June 4, the former IMF boss said: ” I, who have always thought that all actions must come from the top down, I realize that in reality the action on the ground of associations and NGOs of all kinds is absolutely essential ».

DSK lives in Morocco in a riad a few kilometers from Marrakech with his wife Myriam l’Aouffir, met by François Pupponi, deputy mayor of Sarcelles, and married in 2017. In 2013, he founded Parnasse International, a consulting company .

A new life between cinema and activism

He therefore also chairs the Mekkil association of which his wife is treasurer. On June 4, on the occasion of the International Day of Child Victims of Abuse, Dominique Strauss-Kahn attended the distribution of self-defense alarms to children to fight against child violence, which is numerous in Morocco. A prevention approach program in schools and in public places has been launched by the association in the Marrakech region.

Little present in the media, DSK did not wish to participate in the documentary “ room 2806 ”Aired in December on Netflix. He came back to the Sofitel affair, Reached $ 1.5 Million Deal with Nafissatou Diallo.

A biographical film, directed by the Danish Poul-Erik Heilbuth, should also be released in the fall of 2021. “ For the first time, I accepted in a documentary film to review my entire personal and professional history from French politics to international spheres. He wrote on Twitter.