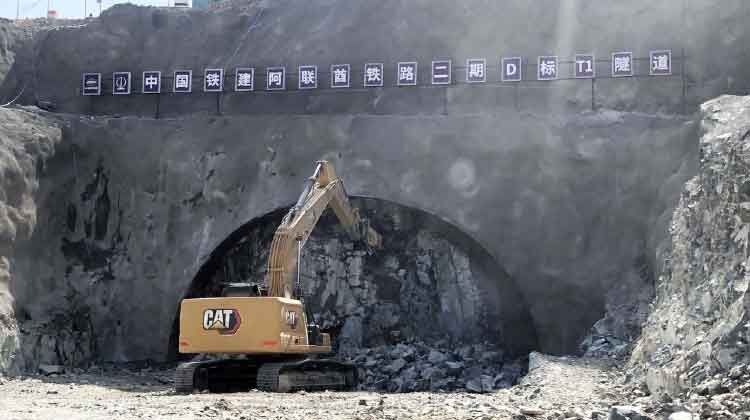 Dubai: The excavation of the largest tunnel in the UAE, part of the Etihad Railway’s dream project, has been completed. The China Civil Engineering Construction Corporation, which is in charge of the construction, said the 1.8-kilometer-long tunnel through Mount Hajar has been completed.

It is in Section D of the second phase of the project from Dubai to Fujairah. The company also said that small explosions were carried out for the construction of the tunnel due to the uniqueness of the area.

The Chinese company was awarded a 4.6 billion dirham contract in 2019 for a 145-kilometer rail project between Dubai and Sharjah. The route consists of 15 16 km long tunnels, 35 bridges and 32 underpasses that run through the Hajar Mountains.

The Etihad Rail project is in three phases. The first phase, which began in 2009 and covered 266 km from Al Ruwais to Shah Gas Field, was completed in 2016. The second phase is the Dubai-Fujairah route. With the completion of the roads, transportation between the major residential and industrial areas of the country will be easier. In the second phase, 600 km of track will be constructed. It stretches from Guwahati on the Saudi border to Fujairah on the east coast. Track construction in this area is progressing rapidly.