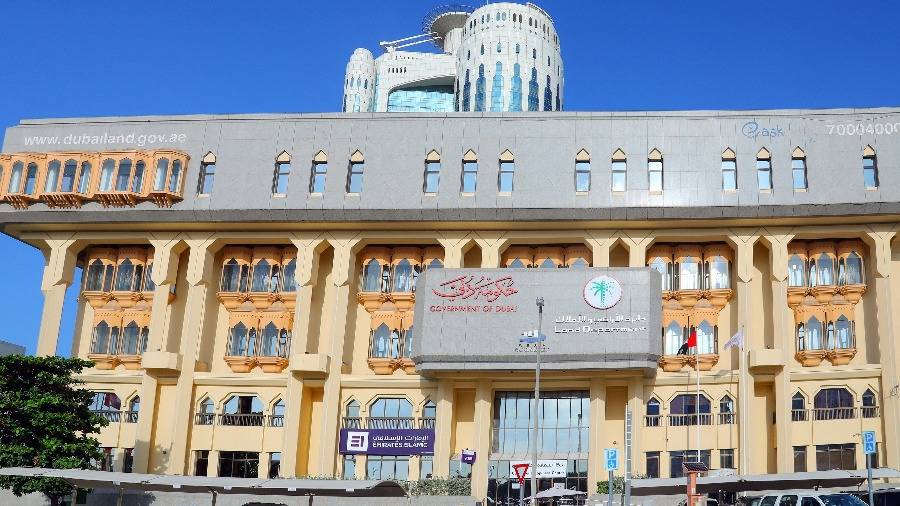 The Dubai Land Department, in cooperation with Property Finder, has launched the first version of the first indicator of the performance of residential rents in Dubai .

In order to enhance the partnership between DLD and Property Finder, the residential rental performance index was launched for the first time in Dubai, which includes important and prominent data and information, as the number of lease contracts during the last year 2021 reached 564,036 contracts, which led to the smashing of the number The benchmark for 12 years in terms of the volume of real estate lease contracts.. annual rents increased by 50.3%, while non-annual leases increased by 75.5% during 2021 compared to 2020..

The results showed that the numbers and data achieved on the ground are superior to opinion polls and expectations, and there are many facts to disclose and publish in the market in order to achieve complete transparency..

With regard to January 2022, the number of lease contracts in Dubai reached more than 51,452 contracts, distributed between 52% of new contracts and 48% of renewed contracts. .

According to demand data from the database of Property Finder, Dubai Marina topped the searches for rents for apartments on the platform in 2021, after accounting for more than 11% of all searches, followed by Dubai Downtown, Business Bay, Jumeirah Village Circle and Lake Towers Jumeirah.

As for villas / townhouses, searches were concentrated in 2021 in Jumeirah, Dubai Hills Estate and The Springs, which represents about 18% of the total searches, followed by Arabian Ranches and Umm Suqeim area, which shows the volume of demand for real estate on Umm Suqeim Street.