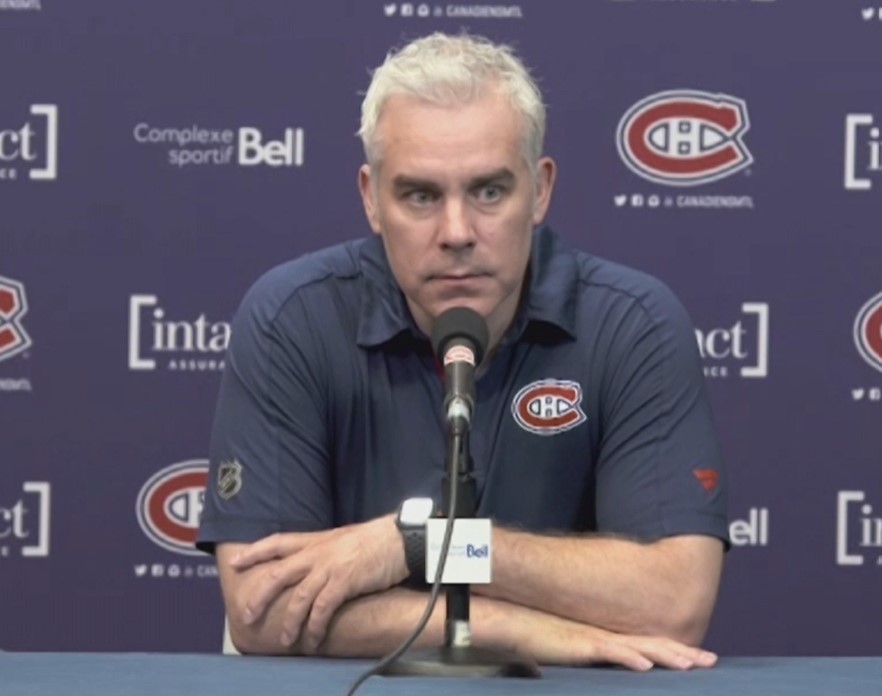 With the rookie camp behind us, one would have expected to have a better idea of ​​who will be the main candidates who will fight for a position with the big club.

However, the Canadiens fired / cut only two prospects in their respective junior teams (William Trudeau and Riley Kidney), leaving the debate completely open as to who will be the players who will complete the NHL team.

In fact, 70 players are still present at the CH camp, which heralds major intra-team struggles for positions in the NHL, or even in the AHL with the Laval Rocket.

As the pre-season begins, Canadiens players have everything to play for https://t.co/tgGBJ0hb2g

Tonight against the Toronto Maple Leafs, it will be group B in action. If some were disappointed to see that few big names will be in the lineup, do you think that for Dominique Ducharme and his team, it will be a treat to analyze each of his players fighting for a position or a role.

“I have already seen some players who performed very well in practice, but who afterwards, when the puck was dropped during a game, disappeared, while for others it was the opposite. These are games that matter. We’re getting them ready for that, and we’ll start seeing how the guys react on Saturday. “- Dominique Ducharme

It will therefore be to see which players stand out, and which combinations of trios will make sparks.

“You always have more answers in a match than you have in practice. The players give us the answers based on what they are doing on the ice. Whether it’s for the trios, for the decisions we have to make, and everything else. “- Dominique Ducharme

In short, even if the big names of the team have been separated into two groups and therefore will not all evolve together, it is worth taking time to analyze the play of each of the players, even those that we do not know. not.

– The line-up of the Leafs against the Canadian tonight.

Tavares & Nylander in for the #Leafs tonight. Plus a look at Ho-Sang, and Robertson vs Caufield (which isn’t a debate, but you know… Leaf fans…) https://t.co/D14g5VK9WG

Hintz on health, offseason recovery and more https://t.co/TIOOCPcOEh via @NHL

French official Luc Tardif was elected president of the International Ice Hockey Federation on Saturday ahead of the return of #NHL players to the #Olympics in February: https://t.co/trrS1wnKZF

– Reinforcement of the penalty rule for double failure.

This isn’t a tighter standard of enforcement.

This is finally not ignoring what always should have been egregious penalties https://t.co/yFEGZ4RYZq

– Rumors today about Eichel and Hertl.

Check out the latest on Jack Eichel and Tomas Hertl in today’s #NHL rumor mill. https://t.co/MjMUoShF5O