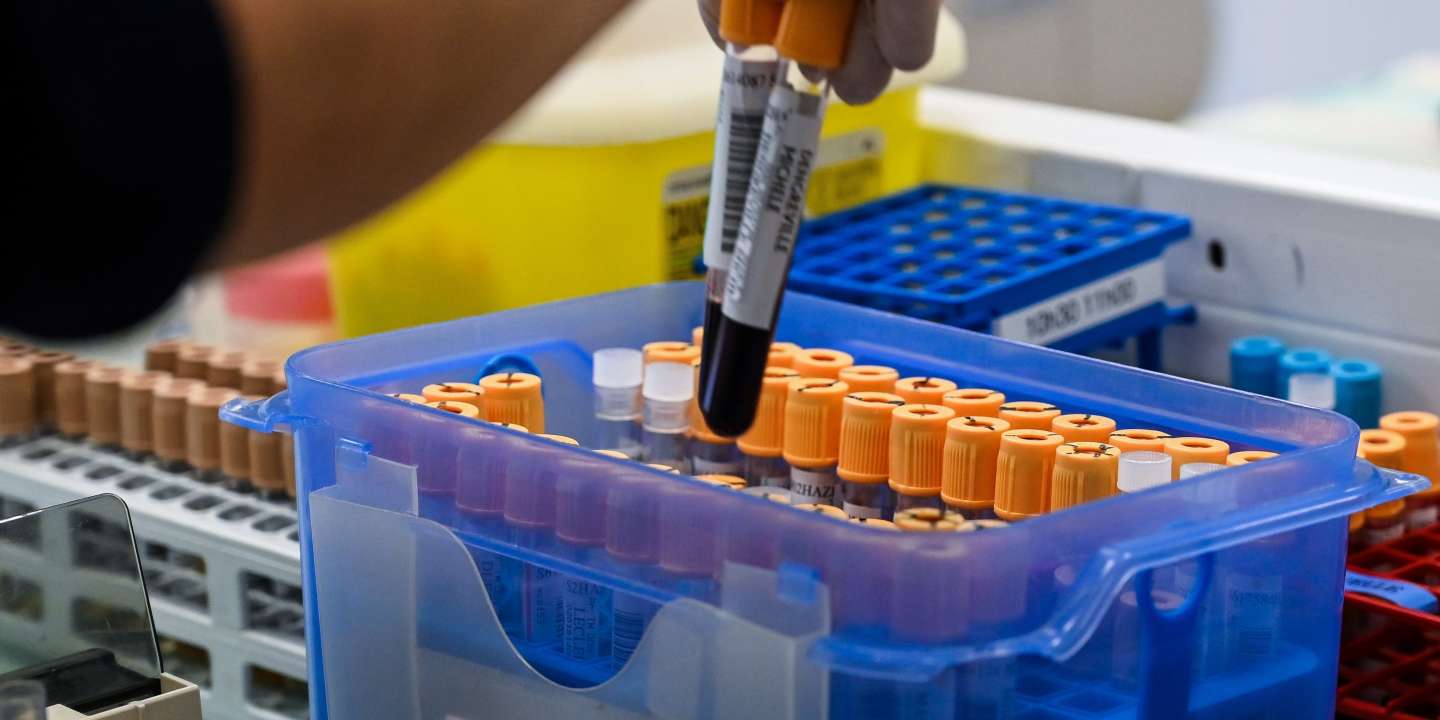 This is one of the multiple repercussions of the health crisis. Blood reserves have reached a level “Dangerously critical”, alert Monday the French Blood Establishment (EFS), calling for a “Massive mobilization for the next three weeks”. The blood collection has suffered for eighteen months from the health crisis, recalls the EFS. The reserves are today 77,000 pockets of red blood cells while a satisfactory level is 100,000.

Faced with this “Unprecedented situation”, the EFS has set itself the objective of increasing reserves by 30,000 bags in three weeks and is ready to “An exceptional mobilization of its teams and its collection capacities to welcome blood donors”. So she “Will welcome all donors in the next three weeks, including those who come without an appointment”, she assures in a press release.

Read also Blood donation: “The decline in mobilization and the increase in demand from hospitals have brought us to a worrying threshold”

In the past two weeks, around 15% of appointments have remained vacant. Collections in companies, high schools and campuses, which represent 20 to 30% of donations, have been largely suspended.

The EFS is also facing very strong tensions in the nursing and medical professions across the country. To carry out the samples, 200 positions are open for recruitment on its site.