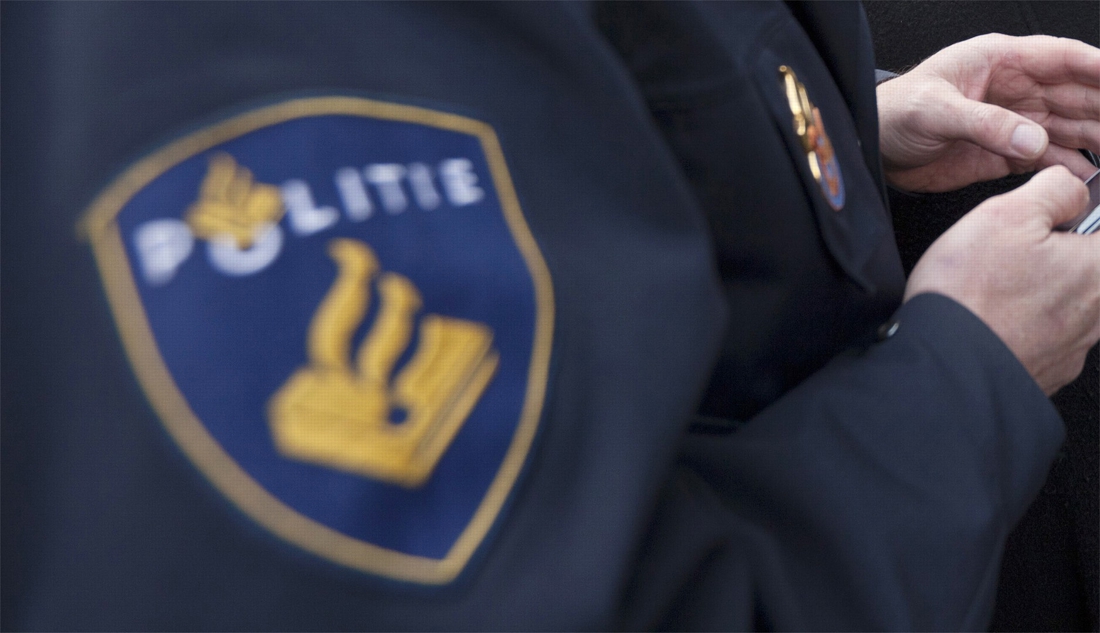 In a house in Rotterdam last week, the police encountered an amount of 20,000 euros, which was hidden in a coffee maker. The police discovered the money after a vehicle check on the Boompjes. There, the police already found 42,000 euros in a hidden space of the car of a 50-year-old driver.

The man also had a Rolex watch, of which he could not prove that he had obtained it in a legitimate way, the police reported Friday. The man stated that he had no work. The money, the watch, the car, expensive designer clothes and designer shoes have been confiscated. A police report has been drawn up against the man for money laundering. He was fined more than 6,300 euros and relinquished everything that had been seized.