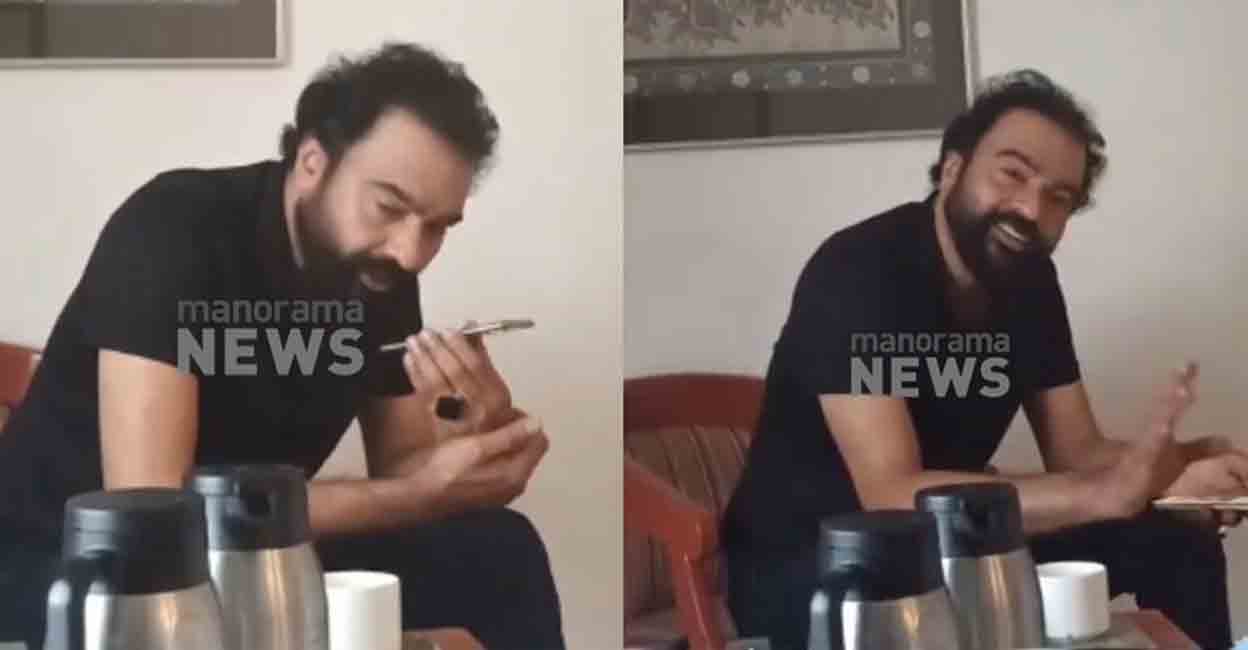 Kochi: There is more evidence that the police helped Monson Maungkal, who was arrested for embezzling crores in the name of antiquities seller. Police have leaked the phone details of those who filed a complaint against Monson. Mons told IG G. Lakshman about this.

Monson also tells IG that the Alappuzha C-branch DySP should give ‘firing’ to Benny. The reason is that he took the opposite stand in the vehicle case in Cherthala. Monson also met Alappuzha SP in the case but to no avail. He then lodged a complaint with IG Laxman. Evidence of IG Laxman sabotaging the probe against Monson also came out last day.