E-trucks are to supply their own solar power for propulsion

Heavy goods traffic is responsible for six percent of CO2 emissions in the EU. Solar power produced directly on the vehicle can significantly improve this balance by six to seven percent, say researchers. In the “Charging PV” project, four industrial companies and two Fraunhofer institutes headed by the Fraunhofer Institute for Solar Energy Systems ISE want to demonstrate the marketability of such applications.

The project partners are planning an overall concept that will enable the comprehensive use of integrated photovoltaic modules – so-called Vehicle Integrated PV Modules (VIPV) – on electric and other commercial vehicles with a payload of more than 3.5 tons. For this purpose, individual components such as photovoltaic modules and power electronics as well as a manufacturing and manufacturing concept for an efficient supply chain should be created between the industries involved in the next three years.

“There is a lot of space on trucks in the best sunshine position, and large batteries are also available with electric drive – an ideal situation for gaining valuable on-board energy and therefore range with photovoltaics, and 100 percent renewable,” said Harry Wirth, Head of Photovoltaic Modules and Power Plants at Fraunhofer ISE.

As part of charging PV, light and robust photovoltaic modules are developed for two applications: retrofitting on the roof and full integration into the vehicle case. The modules should achieve an area utilization rate of over 90 percent, be vibration-stable, resistant to shear and bending and easy to assemble. They should also have a maximum additional weight of 2.6 kilograms per square meter.

A concept and the conversion of the production line of a company involved in charging PV are planned for the production of the lightweight modules in series production. The module prototypes are integrated into the box bodies of electric commercial vehicles. For this purpose, testing of suitable material combinations and retrofitting of box bodies including cable routing and embedding of the power electronics is planned.

For the connection of the solar modules to the existing electrical bus systems of the commercial vehicle, power electronics components are to be developed, tested and certified for use on the demo vehicles. Because of the limited space and weight requirements, new semiconductor technologies are used here that can be made smaller.

The demonstration vehicle, equipped with solar modules, an electric truck from the Framo retrofit, is to be tested by a technology service provider in daily distribution operations in the Freiburg region. Finally, the consortium wants to create a manufacturing process for the economical production of photovoltaic box bodies and to analyze the manufacturing costs and the economic efficiency for users.

“We not only want to develop the technology, we also want to show that trucks can cover more than five percent of their drive energy with solar energy. An additional 4000-6000 kilometers of range per year are possible. The VIPV will be worthwhile for manufacturers and operators of solar e-commercial vehicles, ”says Christoph Kutter, project manager at Fraunhofer ISE.

There are no corona cases in these countries yet – content 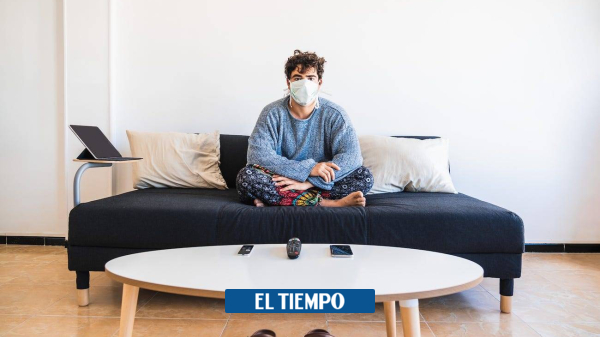 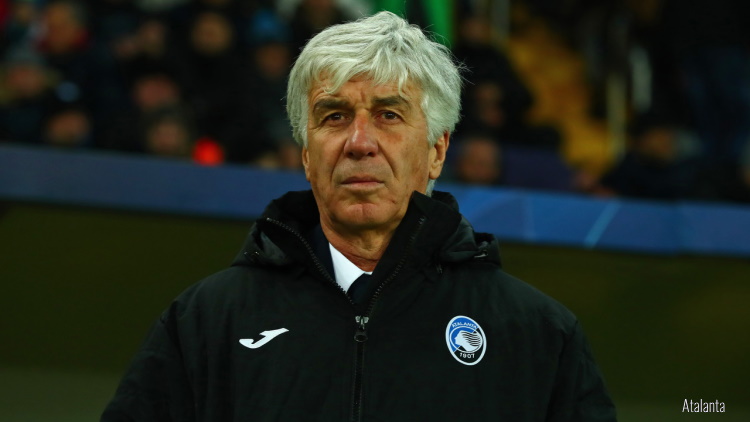