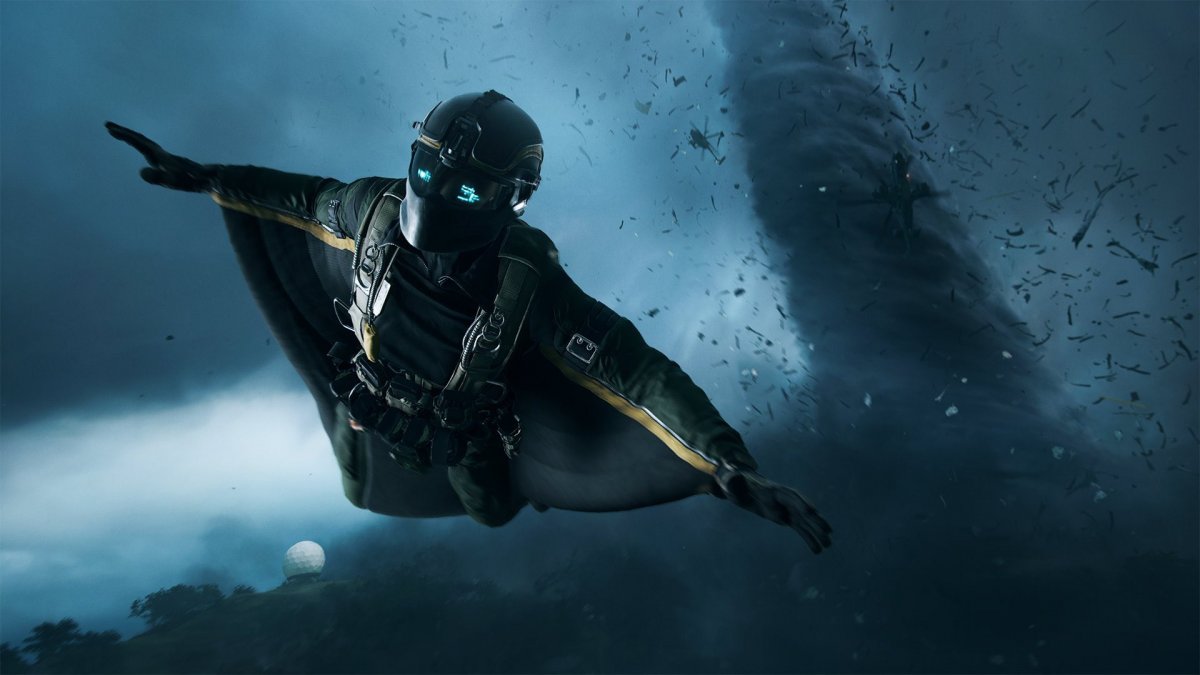 Journalists VICE learned that hackers managed to steal from Electronic Arts over 780 gigabytes of confidential data – among them there are even sources FIFA 21 and engine Frostbiteas well as access to a set of tools (SDK).

EA has confirmed to the media that the attackers have indeed stolen the data and are trying to sell it.

The publisher notes that all player information has not been touched, so the audience has nothing to worry about. In addition, after the incident, the company increased security – what happened should not affect the stability of the games themselves. EA works with the police.