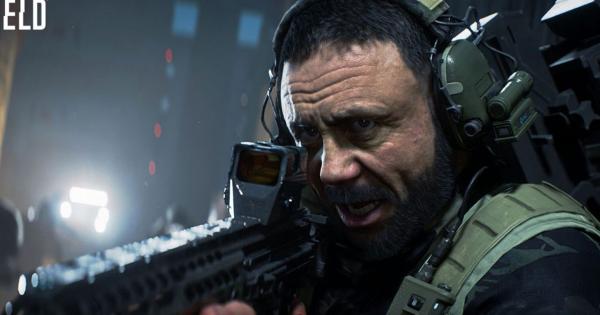 There’s no way to hide that Battlefield 2042 it is being a failure. The game losing more and more players Y it’s so bad even cheaters aren’t interested in seeing what it has to offer.

It is a situation that Electronic Arts have not been able to ignore and in their offices they must already be planning what the hell to do to mitigate the game’s crash and see if it is possible to save it. We already got a glimpse of this with recent changes to the leadership team of Battlefield, but it seems that this will not be all.

What happens is that, according to information from Tom Henderson, a reliable informant, at Electronic Arts they are already thinking about what to do with Battlefield 2042. They are discussions in which they have analyzed all the options for the new installment of their FPS series.

In case you missed it: That bad? A parody game Battlefield has more players than Battlefield 2042

The interesting thing about this whole situation is that it is said that Electronic Arts would be open to adopting some kind of free-to-play model for Battlefield 2042. In this way, players could download it for free in order to play it.

“EA is reported to be very disappointed with the performance of Battlefield 2042 and is looking at all the options for the title, this includes making it free-to-play in some way. I’ll have more on that tomorrow,” Henderson said.

EA is reportedly very disappointed with how Battlefield 2042 has performed and is “looking at all the options” when it comes to the title, this is including looking at Free to Play in some capacity.

I’ll have more on this tomorrow. pic.twitter.com/WWuDpstyqS

Remember that Henderson is one of the most trusted sources in the industry on topics related to Call of Duty Y Battlefield. While not infallible, what he has to say is always worth listening to.

That said, remember that your information is not confirmed. In addition, even if it turns out to be true, it does not mean that the free-to-play model will be the solution that Electronic Arts will take with the new Battlefield.

And you, what do you think about it? Do you think that Battlefield 2042 could it be revived, or at least given a positive boost, if it goes free-to-play? Tell us in the comments.

Battlefield 2042 It arrived on November 19 on Xbox One, Xbox Series X | S, PlayStation 4, PlayStation 5 and PC. You can know more about this FPS saga if you click here.

Related Video: The Good, the Bad and the Meh of the Beta of Battlefield 2042

Vaud – What a pleasure to find Burki’s drawings!