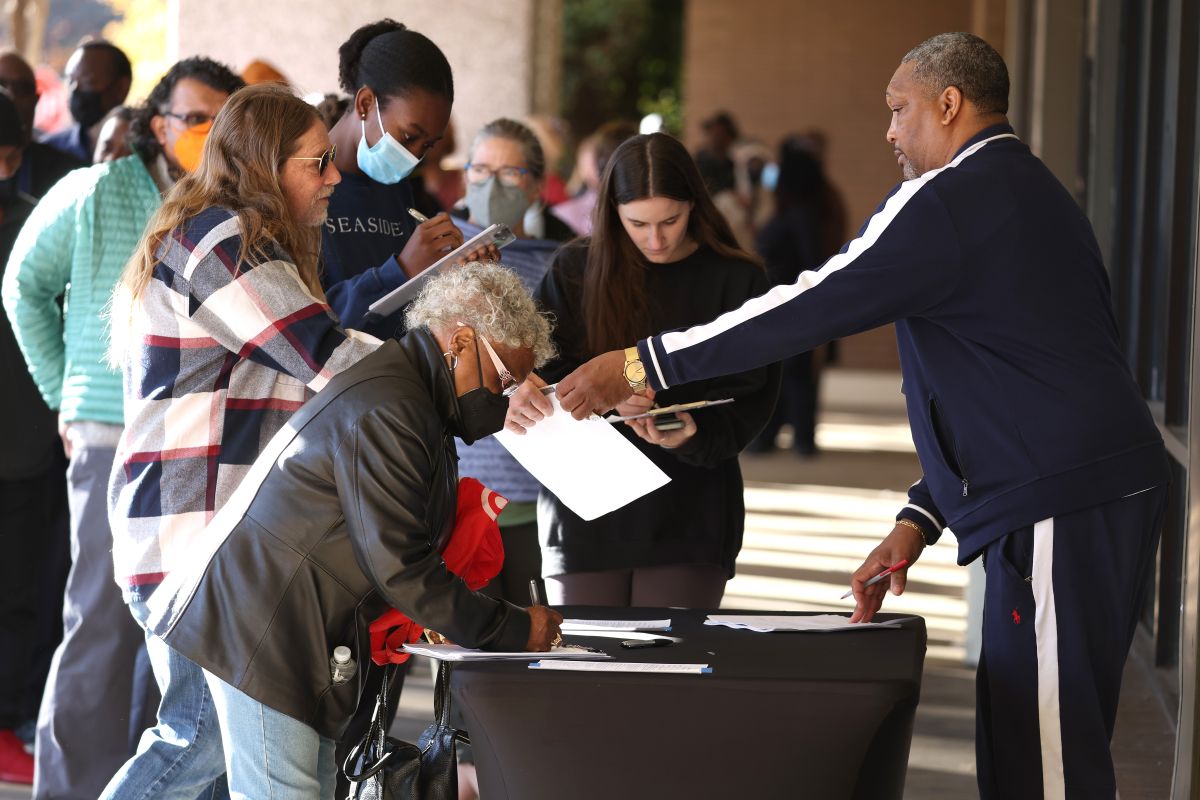 A week-long early voting period began Saturday in some counties of Georgia as Democratic Sen. Raphael Warnock and Republican challenger Herschel Walker enter a week-and-a-half post-Thanksgiving Day race for their runoff election, culminating on December 6, for a seat on the Senate of the United States in the 2022 election, according to CNN.

Unlike the 2021 runoffs, control of the senate is not at stakeas the democrats already won 50 seats and Vice President Kamala Harris gives the party a tie-breaking vote.

However, the stakes are high: a Warnock victory would give Democrats an absolute majority in the Senate, instead of requiring the power-sharing agreement that is now in place. Democrats would have a majority in Senate committees, allowing them to more easily advance President Joe Biden’s nominees.

Democrats said they expected as many as 22 counties to participate in early voting, some in densely populated areas around Atlanta, including DeKalb and Fulton, as well as Chatham County, home to Savannah.

Former President Barack Obama is scheduled to travel to Atlanta on Thursday for a rally in support of Warnock. before the last day of early voting.

So far, Obama is the only past or present president scheduled to visit Georgia before the Senate runoff.

The company Fabrizio and Associates for AARP, carried out a survey of Georgia voters to find out which of the two candidates would be the one they would support during the second round. As a result, it is shown Warnock with 51% against Walker who has the support of 47% of voters.

With these statistics, the democrat is giving a percentage for the first time above the 50% required by state law to be declared the winner. Since neither got more than half the votes on election day on November 8, they now continue to face each other in the runoff election on December 6.