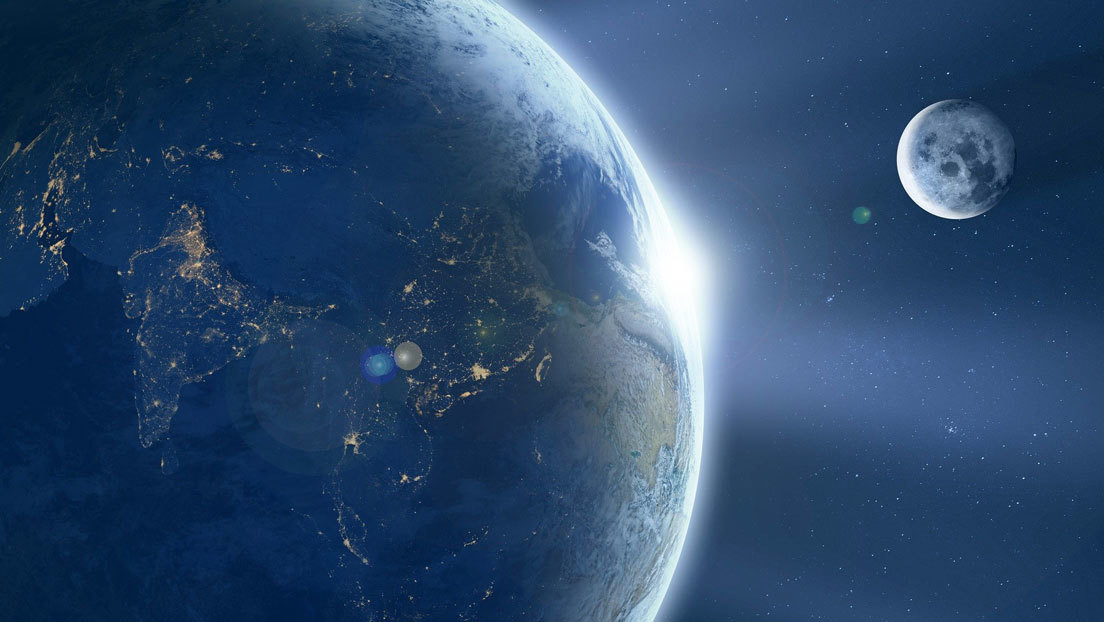 The new satellite of the Earth, baptized as 2020 SO, will move away from the orbit of our planet to become an object that revolves around the Sun.

The Earth will lose its mini moon forever in the first days of February 2020 SO, which last November began to orbit our planet, informs the EarthSky portal.

The small object, barely between 6 and 14 meters in diameter, was discovered in September 2020. NASA experts calculated that it was traveling at 3,025 km / h, a speed too slow for an asteroid.

On December 1, it reached its closest point to Earth, passing only 50,000 kilometers from us, or the equivalent of 13% of the lunar distance. Then it was identified As the booster rocket Centaur, launched towards the Moon with the Surveyor 2 mission in the mid-1960s. 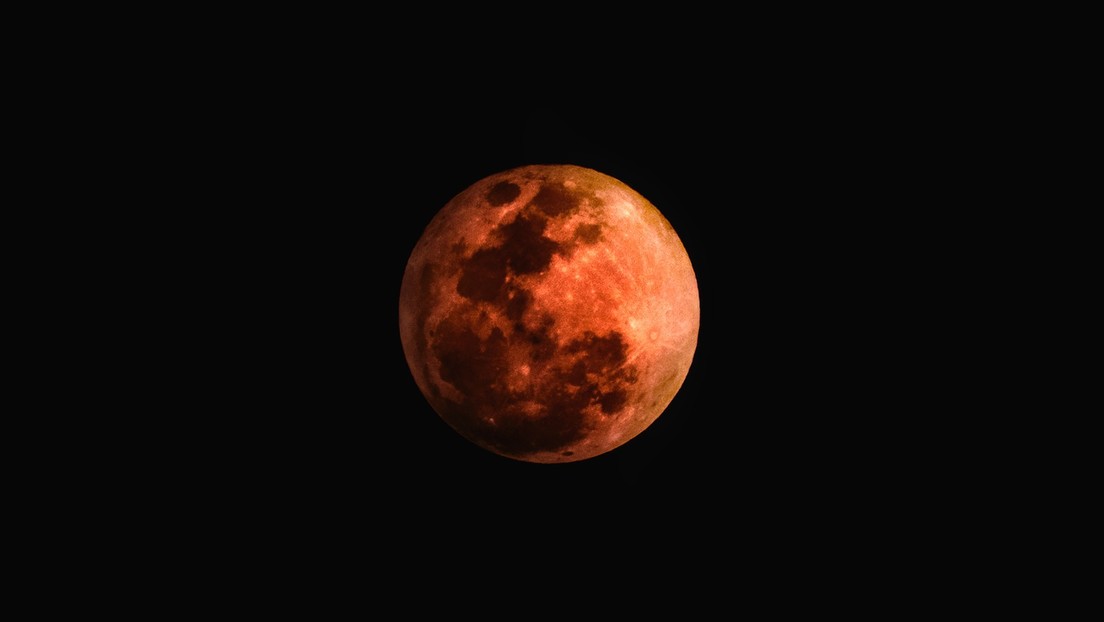 On February 2, the mini-moon will make a final approach to our planet, this time passing 220,000 kilometers (58% of the distance between the Earth and the Moon).

By the month of March, it will move away from its Earth orbit forever and will become another of the objects that orbit the Sun.