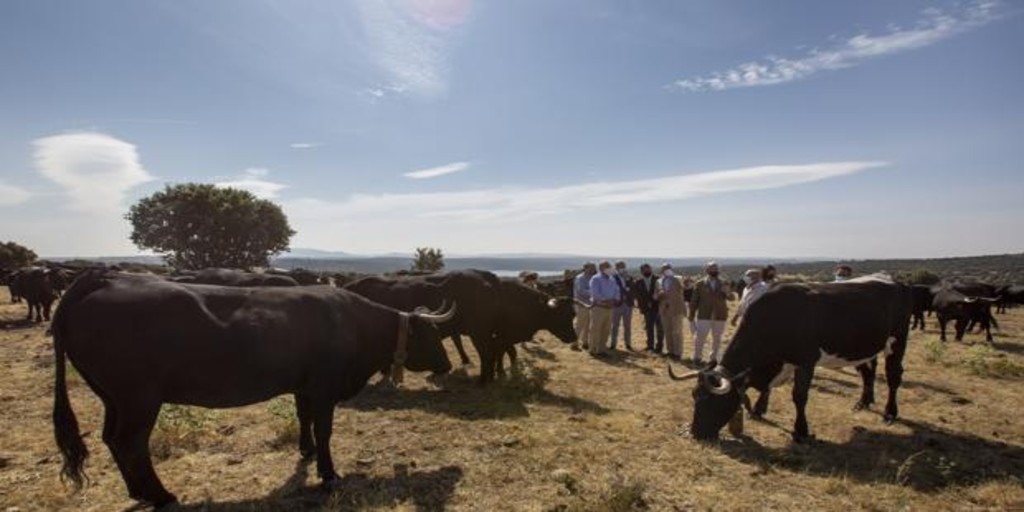 Eating less meat, or not eating it at all, can be a good measure to prevent cancer. A study conducted by researchers at the
Oxford University (United Kingdom) on more than 470,000 people shows that individuals who include meat in their diet less than 5 times a week or do not eat it because they are vegetarian or vegan have a lower risk of cancer in general, and of colorectal, prostate or prostate cancer. breast in particular.

Cody Watling’s team from the
Oxford University analyzed the relationship between diet and cancer risk by analyzing data collected from 472,377 adults Britons who were recruited into the UK Biobank between 2006

and 2010. The participants, who were between the ages of 40 and 70, reported how often they ate meat and fish, and the researchers calculated the incidence of new cancers that developed over an average period of 11 years using health records.

Using the data from
UK Biobank The researchers divided the participants into four groups based on their diet: regular meat consumption (consumption of processed meats, red meat -beef, pork, lamb-) or poultry more than 5 times a week); low (meat consumption less than 5 times per week); of fish (never consumed red meat, processed meat or poultry, but fatty and/or non-fatty fish; vegetarian (had never consumed meat or fish), and vegan (had not eaten any type of meat, fish, dairy or eggs) .

A total of 54,961 participants (12%) developed cancer during the study period.

The study also showed that women Postmenopausal women who followed a vegetarian diet had an 18% lower risk of breast cancer than those who ate meat more than five times a week. However, the findings suggest this was because vegetarian women tended to have a lower body mass index (BMI) than women who ate meat.

The researchers caution that the observational nature of their study does not allow conclusions to be drawn about a causal relationship between diet and cancer risk. In addition, since the dietary data of the
UK Biobank were collected at a single point in time, rather than over a continuous period of time, they may not be representative of participants’ lifetime diets.

The authors suggest that future research could investigate associations between diets containing little or no meat and the risk of individual cancers in larger populations with longer follow-up periods.