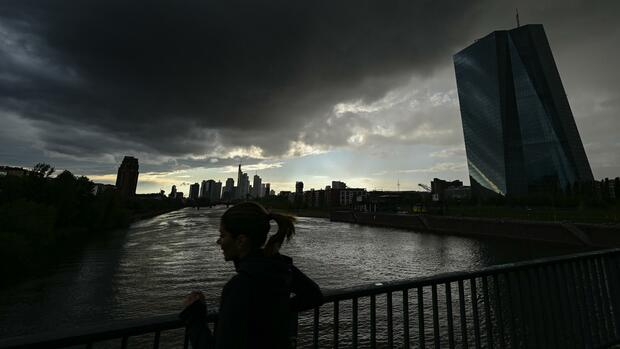 Frankfurt According to a media report, the European Central Bank (ECB) could achieve its inflation target of two percent by 2025. ECB chief economist Philip Lane explained this in a private conversation with German economists, reported the “Financial Times” (FT) on Thursday. Lane told economists that the ECB’s medium-term reference scenario shows that inflation should land at two percent shortly after the end of the current forecast period.

The ECB has not yet published this long-term forecast. Lane is therefore likely to face questions as to why he passed this previously unpublished information to anyone outside the central bank. An ECB spokesman did not want to comment.

The ECB updated its forecasts last week. The economists are predicting an inflation rate of 2.2 percent for this year. The inflation rate soared to 3.0 percent in August, the highest level in around ten years. For 2022, the economists raised their inflation forecast from 1.5 to 1.7 percent, for 2023 from 1.4 to 1.5 percent.

The ECB recently set a new medium-term inflation target of two percent. So far it had been just under two percent. With the new target, it was also necessary to adjust the interest rate outlook. The monetary authorities now want to keep their key interest rates at the current level or an even lower level until it can be seen that inflation has reached two percent and then remains that way for the time being.

More: Is the most powerful man in the international capital markets correct in his assessment of inflation? This question can also decide about his future.