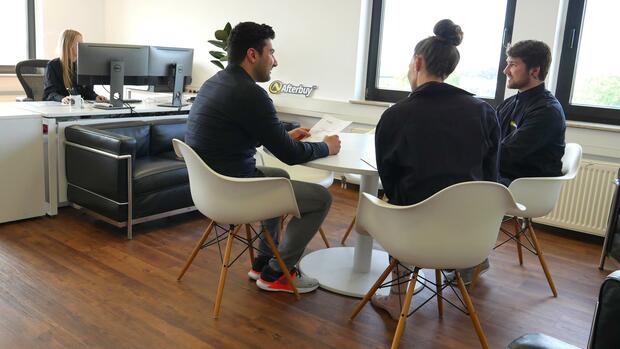 Düsseldorf It should be the first merger of many on the software market: The after-buy provider Via-Online and Dreamrobot will work together in future under the name “Ecommerce One”.

The two companies offer e-commerce companies management systems for their resources and content. They also sell software for distribution across various platforms – from Ebay and Amazon to branch stores. In the new holding company, they want to bundle forces in order to solve problems that arise between the numerous sales channels.

“With regard to marketplace and partner connections in particular, so many new opportunities arise for customers of both companies,” says Daliah Salzmann, 41, managing director of Via-Online and the new Ecommerce One.

But what is even more interesting is that the new holding company is to buy additional companies that offer a wide variety of digital services for retailers from a single source. Agencies, providers of shop systems and logistics solutions come into consideration. “This is basically the start of an ecosystem for retailers,” says e-commerce expert Mark Steier to the Handelsblatt.

The model solves some problems. On the one hand, many service providers lacked the developers for innovations, on the other hand, retailers would never have the chance of a smooth process when using different service providers. Again and again it stuck at the interfaces.

The right acquisitions are crucial

“If Ecommerce One buys good companies together and places them on a uniform technological platform, then there are synergies and potential for new and further development,” says Steier. This is also emphasized by Dreamrobot managing director Peter Möller: “We have noticed that we are developing many system parts and connections in parallel.” 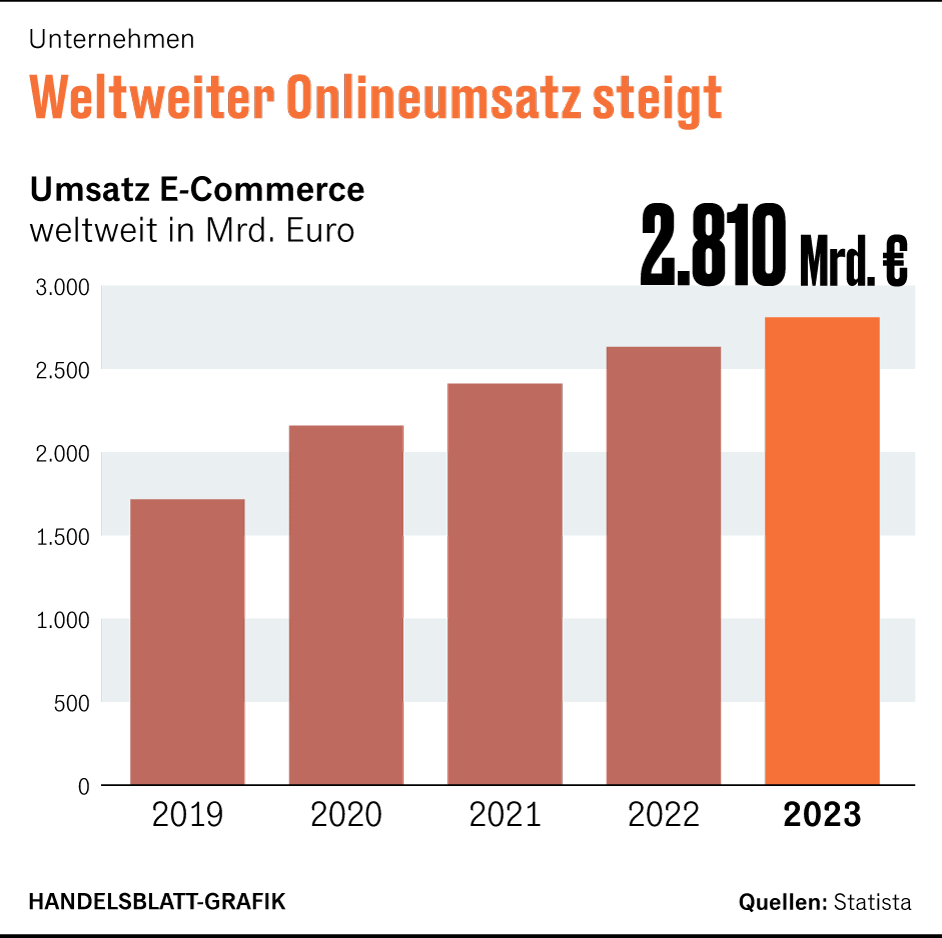 You have to know that software for online shops is one of the biggest start-up trends of the year. Behind this is the digitization of small and medium-sized companies in general, but above all the boom caused by the corona pandemic.

In the past year, digital sales channels have become more important than ever for retailers and users. Experts believe in a lasting development that will even intensify.

From the point of view of venture capitalists, this makes investments in new Internet infrastructure particularly interesting. Filip Dames from Cherry Ventures recently named in the Handelsblatt the central questions that are currently bothering many in his industry: “Which technology makes e-commerce even easier?”

Ecommerce One now wants to position itself as a major player in this very lucrative field.

Investor is a consolidation expert

The private equity investor Oakley is counting on the success of this concrete approach. Well-known investments by the London-based company include the online dating platform Parship Elite and the comparison portal Verivox. The investor specializes in fields with consolidation potential and should provide capital for the “buy and build strategy”. The aim is to use the investor to become a “platform for industry giants with their leading e-commerce solutions”.

According to information from the Handelsblatt from corporate circles, around five other companies could join the group in the next half-year. Ecommerce One does not comment on the size of the potential takeover candidates. When asked, the company only refers to its “financially strong partner” – in this respect, larger companies should also be considered for acquisitions.

The model is also reminiscent of the numerous new Thrasio clones. These are companies that buy successful branded retailers on the Amazon platform and bring them together under one roof. This is intended to create synergies in marketing, for example. In principle, Ecommerce One approaches the matter the other way round: The company wants to spare independent retailers their frictional losses.

In the case of Ecommerce One, the merged companies are to retain extensive independence. The Afterbuy locations in Krefeld and Dreamrobot in Bielefeld will be retained. According to Ecommerce One, more top managers are to be established in management at group level, “in order to leverage synergies across the group and support the individual companies.”

For the existing customers of Via-Online and Dreamrobot, “the familiar environment or type of use” should be retained when central functions are bundled, says Salzmann. Steier estimates the number of joint customers at more than 130,000 dealers – afterbuy brings the majority with them.

More: Instagram instead of television – this is the future of sales shows.