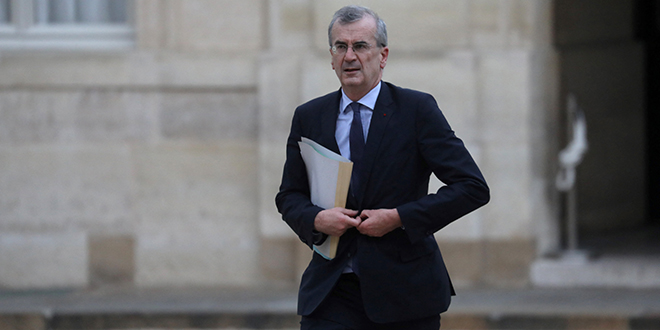 France is expected to record economic growth in 2021 that will exceed the European average, said the Governor of the Bank of France, François Villeroy de Galhau, on Friday. With an average growth recorded at 4.4% this year and 4.7% next year, the outlook is promising, he said on Radio Classique.

“For this year, we will have, in France, more growth and a little less inflation than the European average”, specified the governor of the French central bank, which will soon publish its forecasts in 2021. The French government expects its side on an average growth of 5% for this year.

At the National Assembly, the Minister of the Economy, Bruno Le Maire, spoke of the country’s economic outlook with the return of growth, the increase in investment uninterrupted for three quarters and a strong rebound in the economy. consumption since the reopening of shops and restaurants.