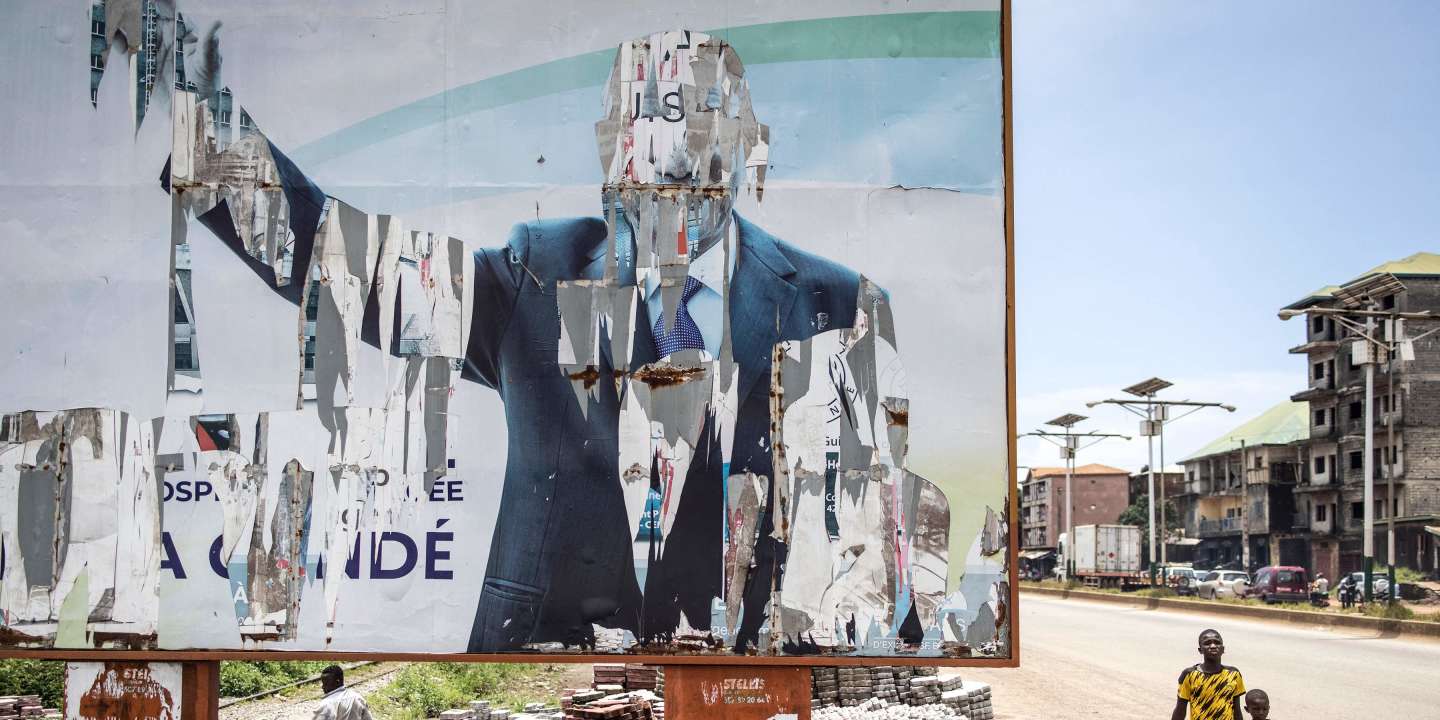 The fifteen heads of the member states of the Economic Community of West African States (ECOWAS) decided, Thursday, September 16, to put pressure on the authors of the coup d’état in Guinea, which dismissed Alpha Condé from power at the beginning of September, by announcing targeted sanctions and calling for a military transition ” very short “.

West African leaders met all day Thursday in Accra, Ghana. “The transition should not last more than a semester. In six months, we should organize elections ”, the president of the ECOWAS commission, the Ivorian Jean-Claude Kassi Brou, told the press.

Article reserved for our subscribers Read also In Guinea, the junta tries to appear as irreproachable

In addition, ECOWAS decided to freeze the financial assets of the country’s new leaders and members of their families, and to impose travel bans on them.

The West African organization had already recently suspended Guinea from its authorities and dispatched, on September 10 to Conakry, a mission which was able to meet the leader of the putschists, Lieutenant-Colonel Mamady Doumbouya, as well as Mr. Condé, 83, overthrown and arrested five days earlier.

Ghanaian Foreign Minister Shirley Ayorkor Botchway, who led the mission in Conakry, stressed on Wednesday that the coup plotters were not yet able to set a timetable for the transition to restoring power to civilian leaders elected. Lieutenant-Colonel Doumbouya has so far said nothing about the possible content of this transition, its duration, what role the military would play in it, or how elections would be organized.

Article reserved for our subscribers Read also In Guinea, the lightning rise of the coup leader Doumbouya

“The only valid calendar is that of the Guinean people who have suffered so much”, he said Tuesday during the first day of consultation. He expressed his desire for an approach « inclusive » consisting in collecting proposals from as many people as possible for this transition.

The United Nations representative for West Africa, Mahamat Saleh Annadif, said on Monday in Conakry that he expected a transition from “Reasonable duration”, which will be up to Guineans to determine.

In addition to the Accra meeting, the third of the four days of national consultation convened at the People’s Palace, seat of the Parliament dissolved by the putschists, was held on Thursday at the same time in Conakry to define the “Main lines of the transition”, that a future “Government of national unity” will be responsible for driving.

After political parties, religious leaders, representatives of civil society and foreign diplomats, the military met on Thursday with the bosses of mining companies, key players in this poor country full of natural resources.

Read also Guinea: when Mamady Doumbouya reproached the French for taking themselves “for the settler who knows everything”

The latter were reassured after their meeting with Mamady Doumbouya. “We are completely reassured”, said Frédéric Bouzigues, Managing Director of Société minière de Boké (SMB), a major player in the bauxite sector. The exchanges were “Promising”, said on condition of anonymity an official for Guinea of ​​Rusal, a large Russian group specializing in aluminum.

Alexander Alferink, Managing Director of West African Development (WAD) specializing in gold dredging, said “Reassured”. According to him, the junta leader told mining leaders: “Do not be afraid and keep doing what you are doing”.

A situation comparable to that of Mali

ECOWAS is now in a situation comparable to that it experienced in neighboring Mali in August 2020.

Following a similar putsch, it took essentially economic sanctions and suspended the country from the organization. These sanctions were lifted following the commitment of the Malian military on the path of a transition of up to eighteen months to return power to civilian leaders resulting from elections. But the international community is expressing growing concerns about meeting these deadlines.

As in Mali, the Guinean soldiers can claim a certain popularity, as evidenced by the demonstrations of joy observed in various districts of Conakry, still fueled by the release of dozens of prisoners of conscience, the lifting of roadblocks erected in the neighborhoods favorable to the opposition, or even the commitments to severely sanction any exaction by the security forces.

They dissolved the government and the institutions and abolished the Constitution that Mr. Condé had adopted in 2020 and who then invoked this change in fundamental law to stand for re-election after two terms, despite months of blood-suppressed protest.