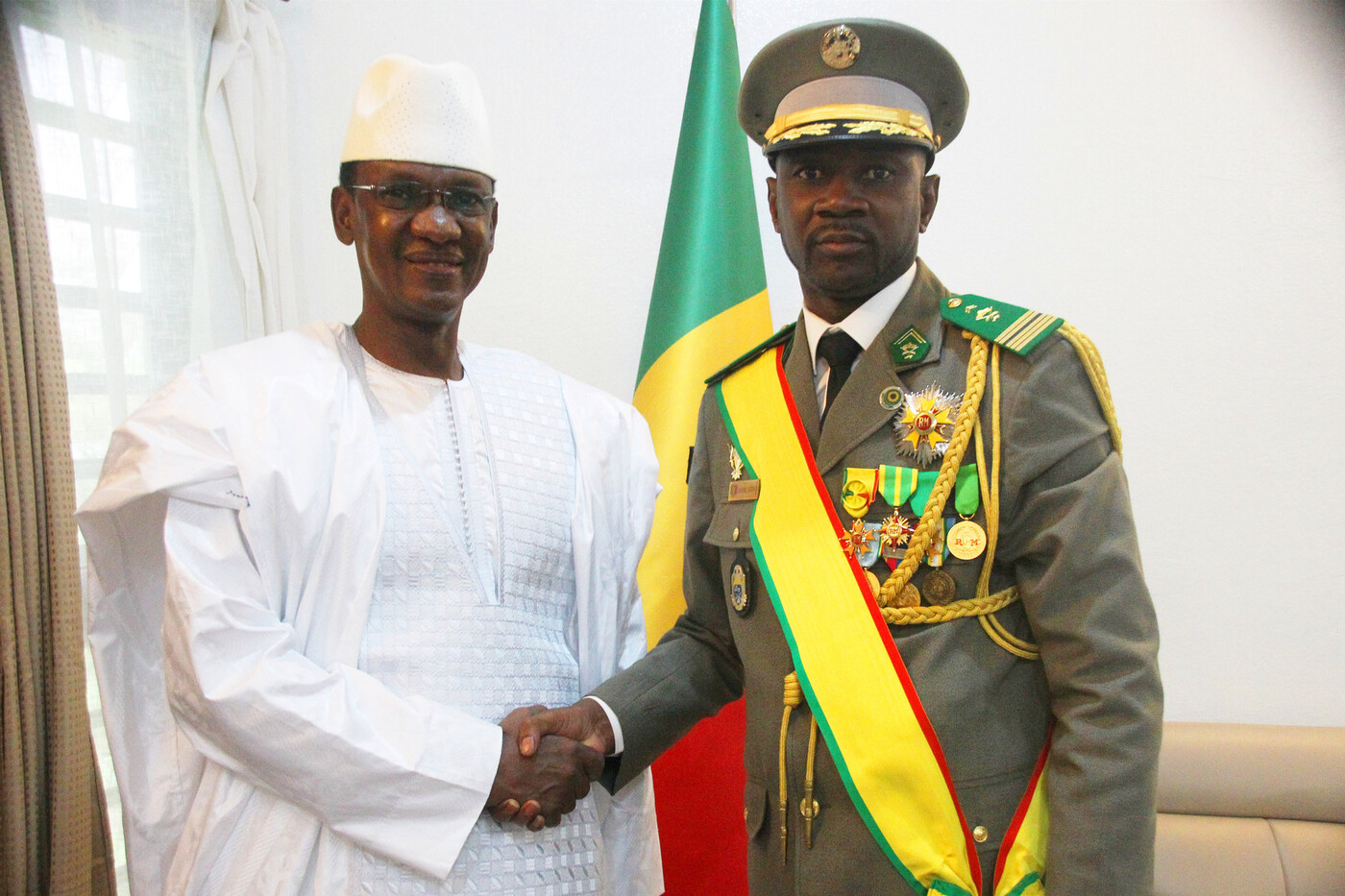 The West African states mission dispatched to Mali after a second military coup in nine months was “Reassured” by the commitments made by the new president, Colonel Assimi Goïta, regarding a return of civilians to power in early 2022, a member of the delegation said on Wednesday, June 9.

→ EXPLANATION. In Mali, Colonel Goïta at the foot of the wall

“On the key points, we were reassured by the president of the transition and the prime minister”, in particular the holding in February 2022 of elections supposed to bring civilians back to the head of this key country for the stability of the Sahel, Jean-Claude Kassi Brou, a senior official of the Economic Community of the States of the United States, told reporters. ‘West Africa (ECOWAS).

The ECOWAS delegation also received from the President and the Transitional Prime Minister, during their meetings with them, assurances as to the fact that they would not run for the 2022 presidential election, like the ECOWAS did. had demanded during its extraordinary summit on May 30 on Mali, added Jean-Claude Kassi Brou, president of the ECOWAS Commission.

→ ANALYSIS. Mali: after the military coup, civil society ready to “deal with”

A government announced by Sunday

The ECOWAS suspended Mali from its institutions after a second putsch in nine months, which, on May 24, brought Colonel Goïta de facto to the head of this country caught for nearly ten years in the security and political turmoil.

As for lifting this suspension, “It will be a question of quickly seeing how we return to the normal constitutional order, and from there the heads of state (of the ECOWAS) will assess the situation”, added Jean-Claude Kassi Brou, without specifying his point.

Earlier in the day, the new Malian transitional prime minister Choguel Kokalla Maïga had said his intention to form by Sunday June 13 a government supposed to conduct the affairs of the country before a return of civilians to power.

“Unless otherwise advised by the president of the transition, with whom I speak daily, we intend to announce to the Malians the composition of the new government by Sunday at the latest”, said Choguel Kokalla Maïga.