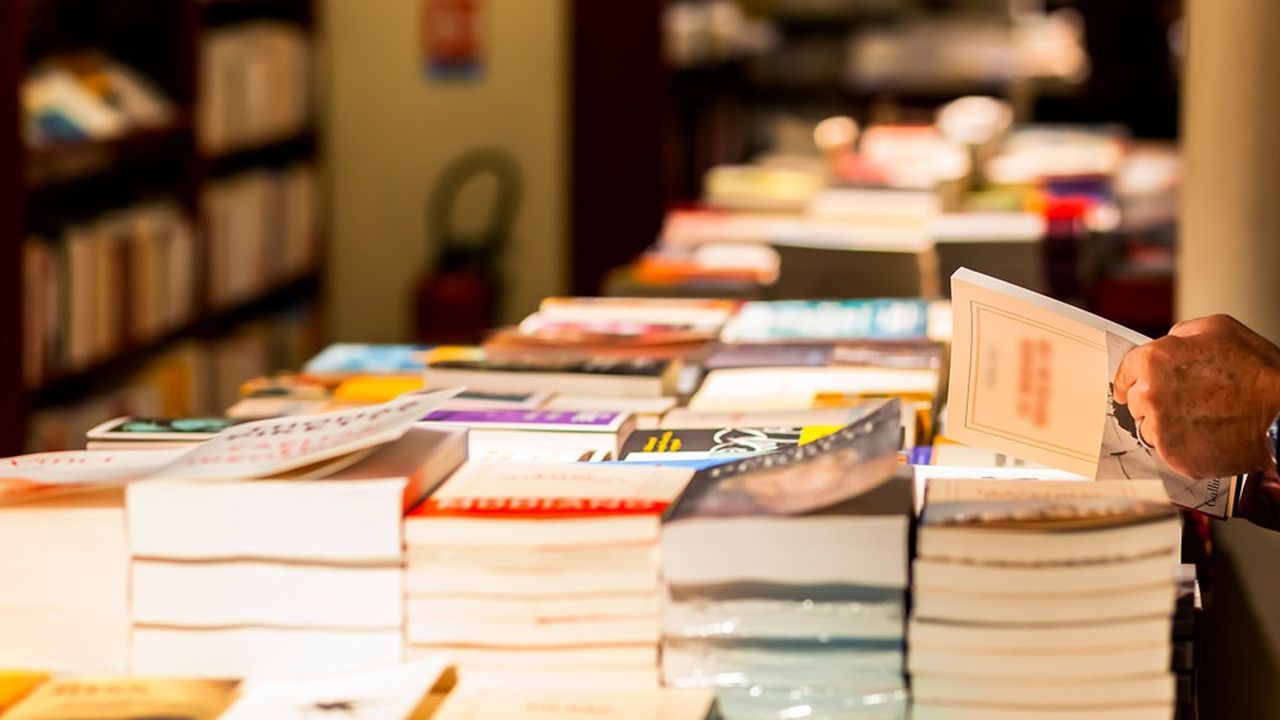 Eighteen years later, the idea of ​​a marriage between Editis and Hachette resurfaces. But unlike 2003 when the publishing industry did not see the takeover by Lagardère of Vivendi Universal Publishing (VUP), the ancestor of Editis, the merger in sight did not surprise anyone this time. . “It was inevitable,” says an editor. On Wednesday, Vivendi announced that it would launch a takeover bid on Lagardère. A stock market movement that will have ramifications, particularly in the publishing industry.

The first has control over Editis (Julliard, Plon, Le Recherches Midi, etc.), number two in the French book market, while the second is the owner of Hachette (Grasset, Stock, Fayard, Calmann-Lévy, etc.) , leader in the sector in France and heavyweight internationally. The publishing branch (Lagardere Publishing or Hachette Livre) is considered to be the jewel of the Lagardère group, for which it represents 54% of turnover, at 1.1 billion euros in the first half. This entity only generates 28% of its revenues in France compared to 50% in the United States, Canada and England.