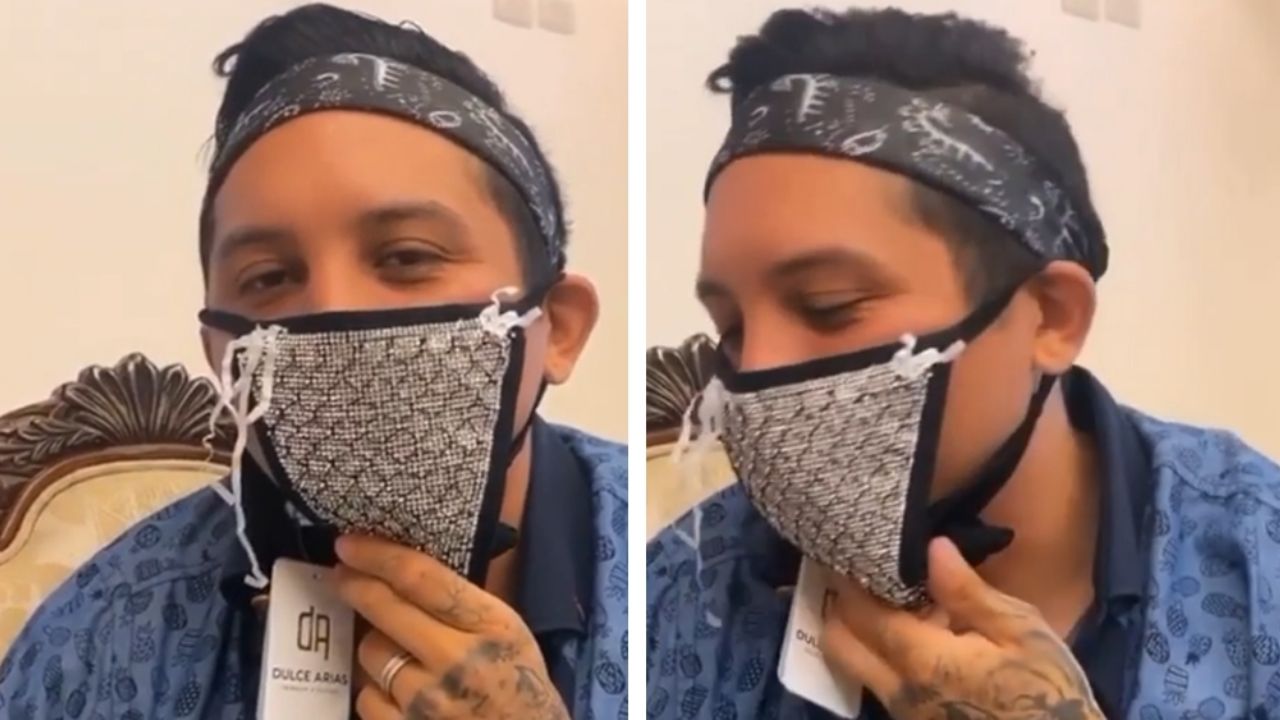 Monterrey, Nuevo Len.-As has become customary, singer Edwin Luna is giving something to talk about on social networks due to a recent video ofInstagramwhere it is shown with a peculiarmouthguards.

The clip was shared in a story by his wife, Kimberly Flores, and it shows the vocalist of La Trakalosa de Monterrey covering his face with a thong from his wife’s bikini.

Also read:Edwin Luna takes off his shirt and boasts the incredible results of the exercise

This caused the laughter of the users in the comments section, but there were those who leftsevere criticismEdwin, as he was pointed out as “vulgar” and even “naco”.

These were some of the comments:

Does it bring a different smell? Hahahaha to cod surely.

Poor, he wants to be seen.

He likes the smell of shrimp.

It may interest you:Kimberly Flores is criticized for exposing her skirt in “vulgar” dance

Poor guy…He’s a loser, I do not see those of MS Julin lvarez or El Recodo doing such disgusting.

I don’t know why, but that woman gives as a disgust.

This guy instead of being funny,is hateful and falls on the vulgar and gross.

They no longer know how to draw those infidels to attention.