Effectively combat algae in the aquarium

The following topics await you in this article:

The word “alga” comes from Latin and means “seaweed” or “tang”. There are both microscopic unicellular organisms, also called microalgae, as well as macroalgae: these are seaweed that can be over 50 meters long. Due to the photosynthesis that algae are permanently in, they produce vital oxygen. Apart from the fact that they serve as a source of food for many other creatures – including in the aquarium. Nevertheless, they have the negative property of spreading too quickly and too uncontrollably. They affect the glass panes, stones and filters. A horror for aquarists who especially appreciate the view of your farmed flora and fauna. The question arises how to prevent algae from spreading uncontrollably in the aquarium without removing them entirely?

Ecological balance: you have to consider that

In theory, it is impossible to remove all algae – however small they are – from the aquarium. And that’s a good thing, so as not to destroy the ecological balance. Especially in the first phase, when you have just acquired a new water basin, the algae growth is inevitable and later imperative for the flora and fauna in the aquarium. When the new installation is over, you can do a lot to keep the water at least apparently free of algae. This is much easier than getting rid of a pool that is already littered with algae – which happens especially if you have used too many fish, sprinkled too much food or have changed the water too rarely.

The Amano shrimp is a sociable and natural algae killer

You don’t have to take out the chemical club right away to master the algae. Especially in the unstable run-in phase, when the biological balance has not yet settled, you can eat algae Amano shrimp or Racing snails as well as fast growing stem plants to keep algae growth under control. You should only let the first fish into the water when so-called filter bacteria have formed. The location is also an important indicator: the more direct sunlight reaches the aquarium, the faster the green threads bloom and thrive. However, too strong or weak lighting can also help the algae grow faster.

If the algae in your aquarium have gained the upper hand after the new setup or even after a long period of standing, there may be an imbalance in the water. In order to clarify why the algae feel so comfortable in the pool, you should first determine them – this is the only way to combat them effectively. In addition, one Water analysis Recommended to find out whether there is a nutrient deficiency that the plants need, for example, to grow: Nitrate or phosphate, for example, are essential for an ecological balance in the aquarium. If there is a lack of nutrients, algae can spread unchecked.

Determine algae: These species are found in the aquarium

Best against green, thread, beard and brush algae Easy Life AlgExit help. It not only ensures that the progressive growth of algae is stopped, but also that the algae disappear and algae spores that are still present are removed – however, there is a catch in the chemical club: not all fish or shrimp tolerate the agent. For this reason, you should follow the packaging instructions.

That too Tetra Algizit an effective remedy for algae is said to be – however, it is not entirely clear what kind of algae the remedy is suitable for. According to customer opinions, the product should primarily help against blue and beard algae. The ingredient is available both in the form of tablets and as a liquid. The active ingredient release promises a quick result, but the customer opinions differ here.

The same applies to the AQUALITY Aquarium algae-EX, which promises quick and effective help with algae of all kinds. The agent is added to the water over a period of four weeks and – in addition to removing the green threads and streaks – is also said to promote plant growth. And all without copper and other heavy metals.

How to avoid algae in the aquarium

So that your aquarium doesn’t get any algae problem, you can take some preventive measures. In addition to the location already mentioned, the water quality, the amount of feed and the number of fish, these include the size of the basin, the carbon dioxide content and the filter system. The individual points are explained in more detail below:

The size of the aquarium

In fact, the size of the aquarium has a significant impact on how quickly algae spread in it. The larger the pool, the less algae form in it – at least that’s what experienced aquarists say. Of course, it always depends on how “full” the water is: the more fish and plants, the higher the risk of an algae plague. For this reason, newcomers become one Pool size with a maximum capacity of 100 liters is recommended so that you can familiarize yourself with the aquarium and its inhabitants.

The percentage of carbon dioxide (CO2)

Carbon dioxide is important for the growth of aquatic plants – it is absorbed by photosynthesis and used to produce oxygen. Conversely, this means that if too much CO2 is used, the formation of algae increases. Here one can Carbon dioxide plant Take remedial measures, which should be enjoyed with caution. For example, if too much CO2 is generated at once, this can also damage the plants and promote algae growth.

In almost every aquarium it is necessary to use one Filter system inevitable. It frees the water from plant residues and fish droppings and prepares them biologically. The rule of thumb here is: the system cannot be too big, but too small – it is all the more important to adapt the filter to the size of the pool. When buying, you should pay attention to the individual properties and needs of the filter. This is the only way he can do his job well and conscientiously. 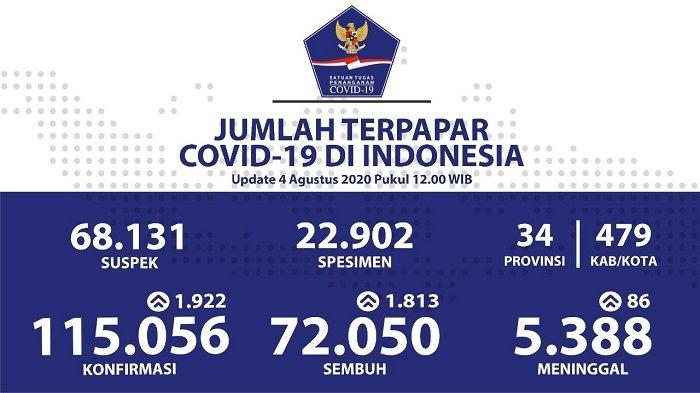 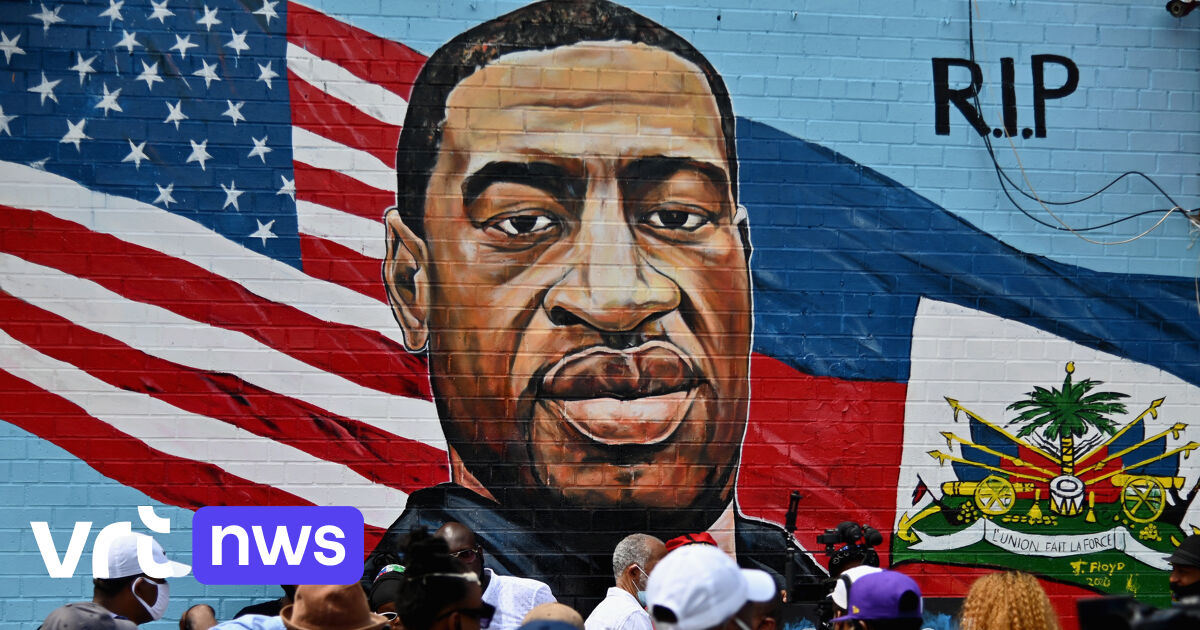 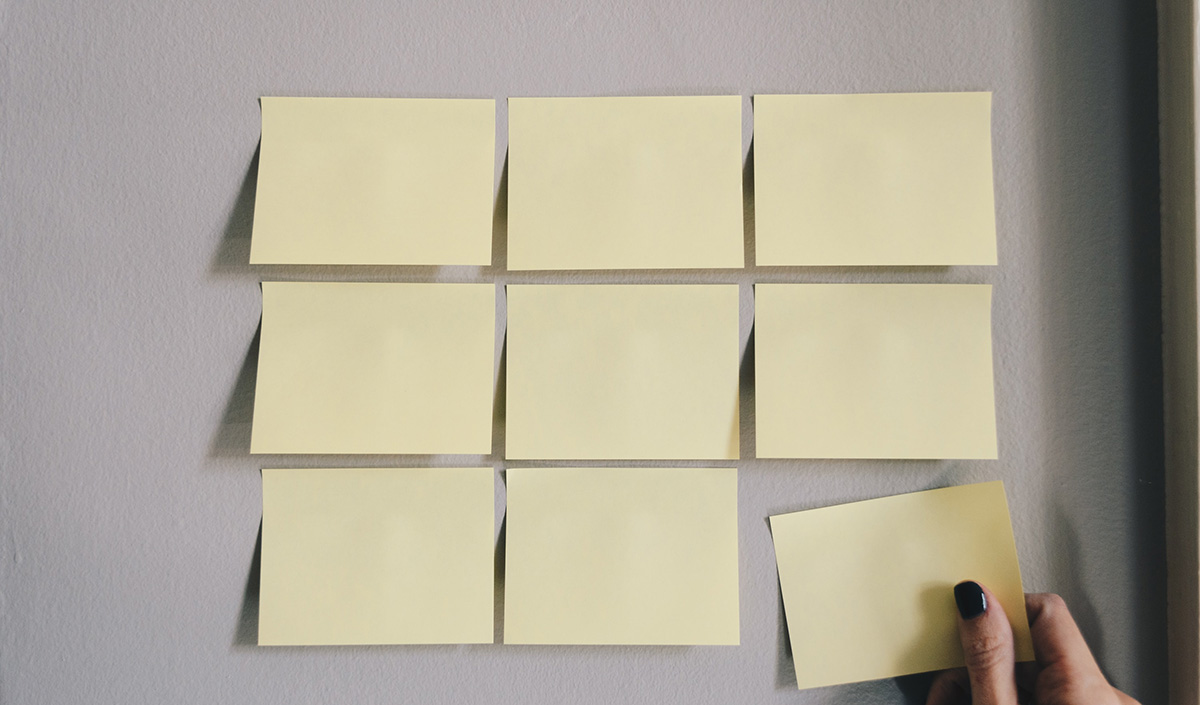 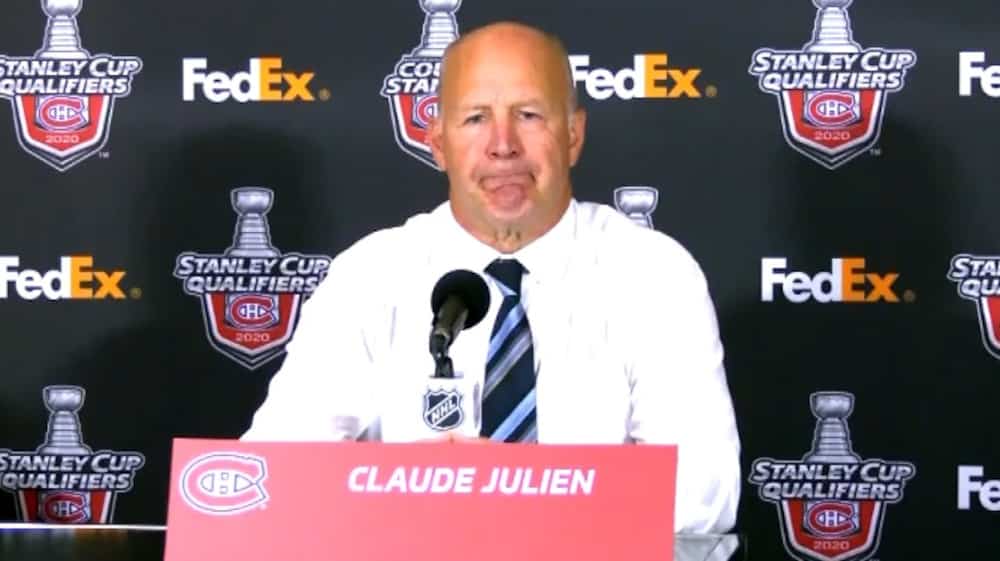