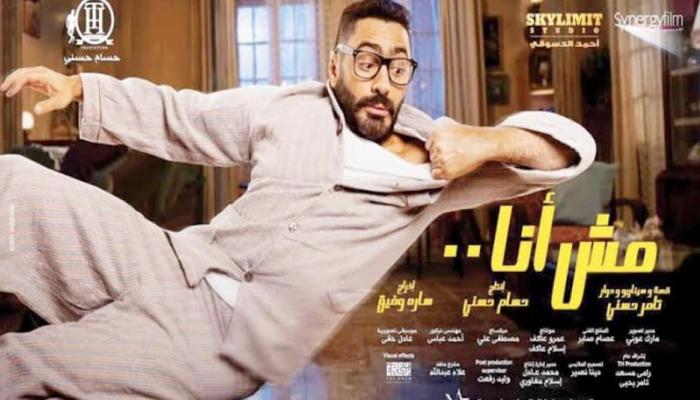 The heroes of the Eid al-Adha 2021 films are facing a high-caliber competition, and despite the application of precautionary measures to confront Corona, filmmakers expect an increase in the volume of revenues, due to the mass base of the stars of these films.

In this report, “Al-Ain News” monitors the most prominent films that will compete in the Eid al-Adha season.

Some do not go to the authorized twice

The movie “Some Don’t Go to the Authorized Twice” was released in theaters on July 7, and it competes strongly in the Eid al-Adha season due to the fan base of the star Karim Abdel Aziz.

The events of the film revolve around a comic framework, and it includes a group of acting stars in Egypt, led by Bayoumi Fouad and Dina El-Sherbiny.

The events of the film revolve in our contemporary time, about the war of minds, through the story of “Younis”, embodied by Ahmed Ezz, who lives with his wife and infant daughter in an apartment in downtown Cairo, resorts to robbery of banks via the Internet and enters into a conflict with one of the dangerous gangs.

The movie “Mesh Anna” is currently showing in Egyptian theaters, and will compete in the Eid al-Adha season 2021.

Tamer Hosni, Hala Shiha, Sawsan Badr, Majed Al-Kadwany, Hajjaj Abdel-Azim, Sherine, and Fayez Al-Maliki, with a number of guests of honor, will participate in the film, and the film is written by Tamer Hosni, directed by Sarah Wafik.

Filmmakers expect the film’s revenues to rise during the Eid season, due to the crisis of the retired star Hala Shiha and her objection to the romantic scenes that she collected with the film’s hero, Tamer Hosni, and her description of art as a work that “angers God”, as she described it.

The Saudi film “Wald Marzouk” will be shown in Emirati theaters and the Gulf states, on the second day of Eid Al-Adha, and starring Tariq Al-Harbi, Shaila Sabt, Muhammad Al-Qass, Andre Skaf, and a number of young stars, written by Ahmed Issa and directed by Saif Sheikh Najib.

The film was scheduled to be released in cinemas during last Eid al-Fitr, before the company announced its postponement, to allow the work team to finish all the editing and mixing work.

The story of the film revolves in a comic framework that carries aspects of entertainment and entertainment, about an interesting story of a person whose life changes after obtaining a necklace that he believes is magical, but his loss of the necklace shows him the truth. 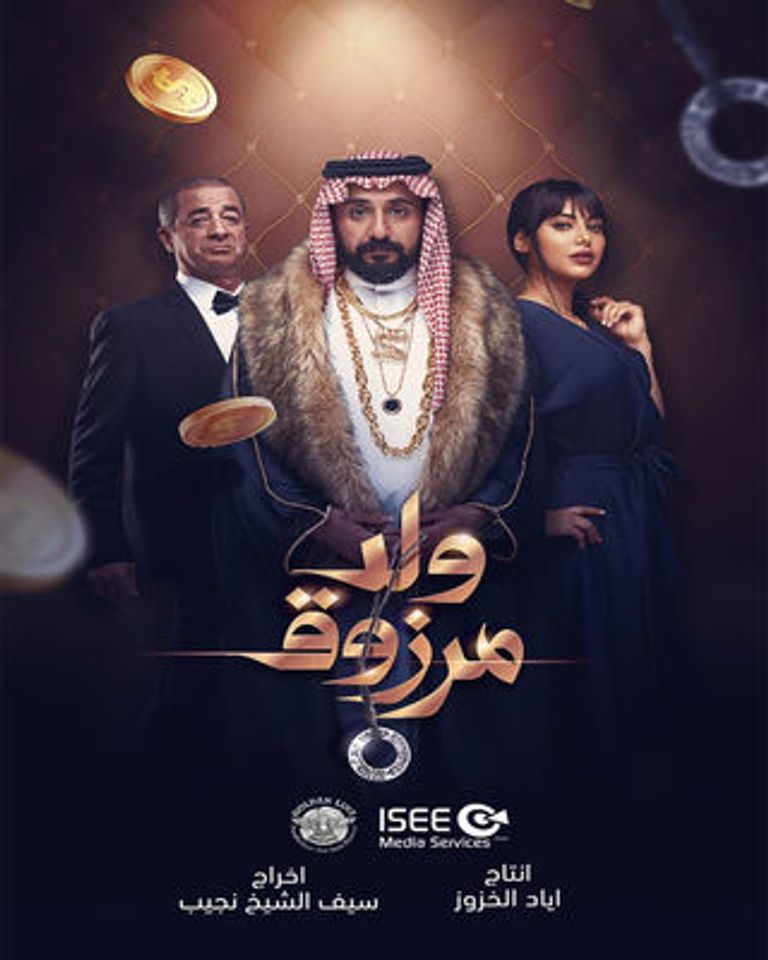 It will start commercially on August 11th to enter the summer season race, and the events of the film revolve around the first robot to be invented in the Middle East, but the heroes are going through many events that make things turn against them.

And the movie “Musa” starring the artist Karim Mahmoud Abdel Aziz and Iyad Nassar, and the producing company put out the promotional advertisement for the movie and the advertising posters in preparation for the commercial show.

The company that produced the film released the propaganda posters for the heroes of the work, where each of the heroes issued a solo poster, after the company released the official poster in early February, and it was issued by all the artists participating in the film championship, with an atmosphere of terror that suits the nature of events.