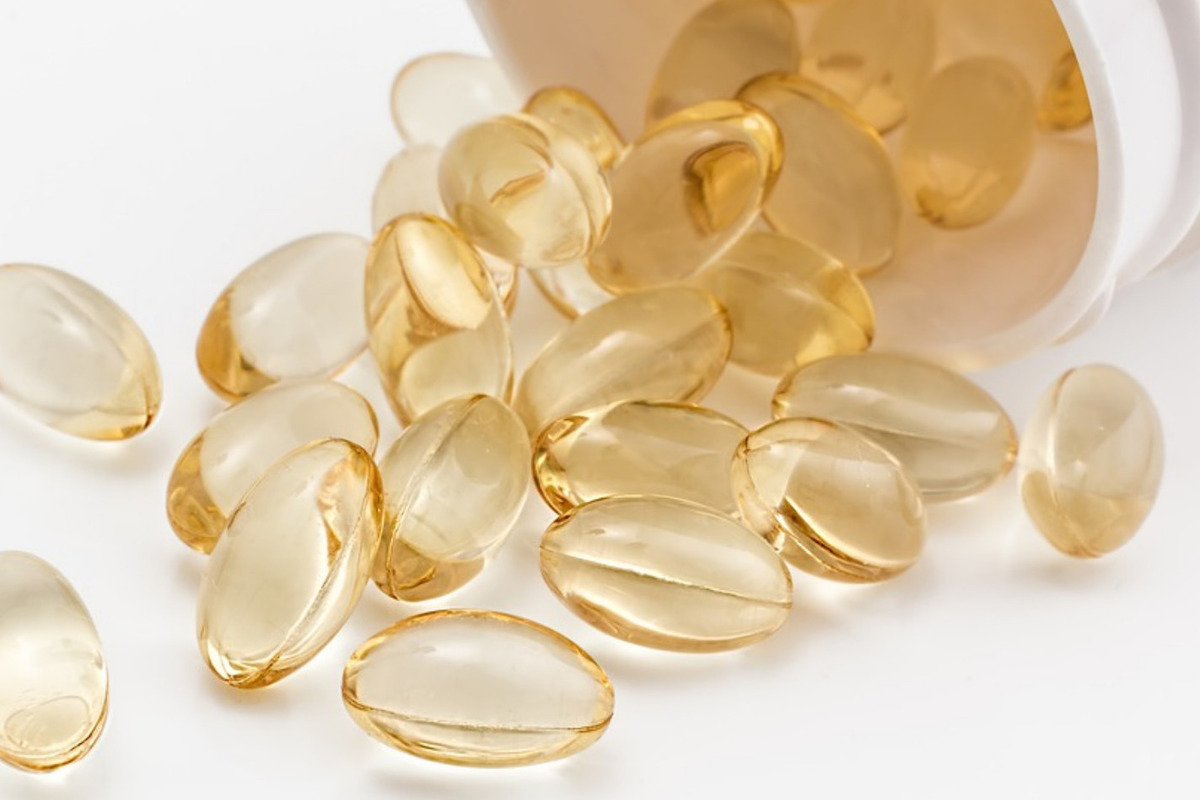 What will indicate a dangerous condition

Vitamin B12 is vital for the body. Experts have named eight clear signals of a deficiency of this substance, writes Express.

According to specialists from Holland & Barrett, low levels of vitamin B12 can sometimes be difficult to determine until it is too late and it is dangerous for a person to lack it. When there is a lack of this substance in the body, it can manifest itself in different ways. Among the unusual signals, experts identified extreme fatigue, lack of energy, feeling weak, tongue flushed, brain clouded, confusion, problems with understanding, judgment and memory, and visual impairment.

Elderly people, vegans and vegetarians, people suffering from gastrointestinal disorders or having undergone surgery on the stomach or intestines, people who drink alcohol are prone to a deficiency of vitamin B12 in the body.