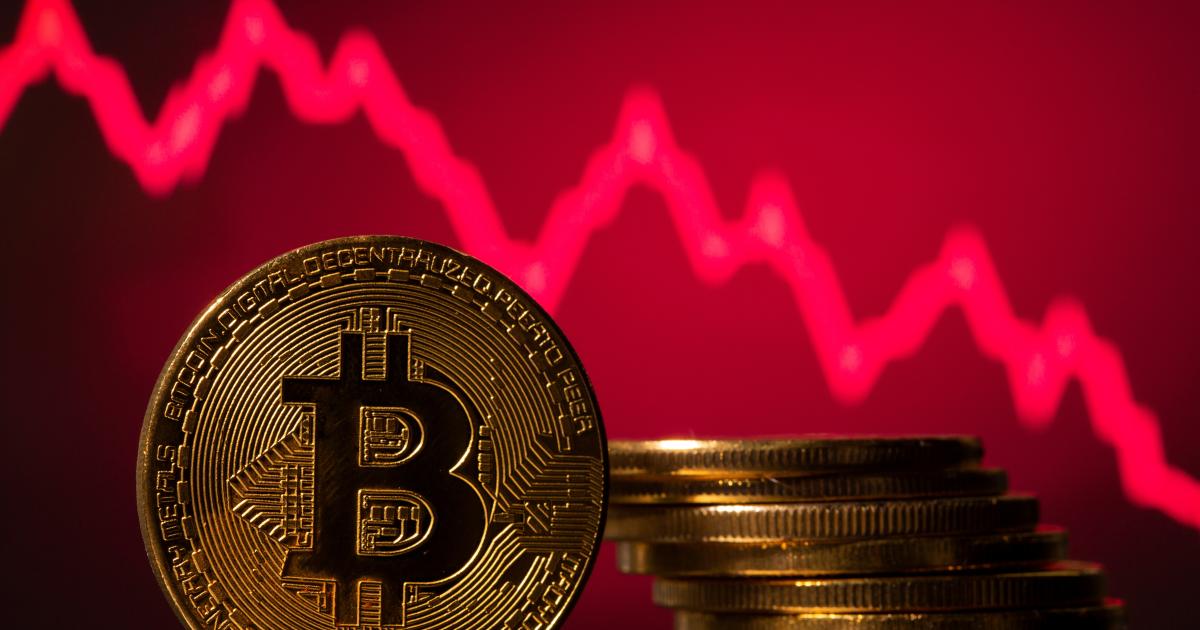 El Salvador was the first country in the world to make the controversial cryptocurrency Bitcoin legal tender. On Wednesday night, parliament voted with a large majority in favor of a proposal by President Nayib Bukele. The proposal received 62 of 84 possible votes and is to be implemented within 90 days.

“This will bring financial inclusion, investment, tourism, innovation and economic development to our country,” Bukele tweeted shortly before the vote in Congress, which is controlled by his party and allies. The ruling party Nuevas Ideas (New Ideas) has had a two-thirds majority in parliament, which consists of only one chamber, since May.

The draft law stipulates that in the Central American country every merchant who is technically capable of doing so must accept Bitcoin as a means of payment. Taxes can also be paid in the cryptocurrency. No capital gains tax should be levied on the exchange of bitcoins. The market will be free to decide the exchange rate to the US dollar. The law is due to come into force 90 days after it appears in the Official Gazette. El Salvador’s President Nayib Bukele announced the move last Saturday in a video message to a Bitcoin conference in the United States.

Since 2001, the US dollar has been used in El Salvador instead of a local currency. This makes the country dependent on the monetary policy of the US Federal Reserve. For the nation’s economic growth, it is necessary to allow the circulation of a digital currency, the value of which depends solely on market economy criteria, says the text of the law.

According to official information, 70 percent of the population of the Central American country do not have a bank account. “But almost everyone has a mobile phone and can connect to the financial system via an app,” said Spyros Galanis from the Department of Economics at the City, University of London. “On the other hand, Bitcoin’s extreme price volatility can make it unsuitable for people who are relatively poor and don’t want to take excessive risks.”