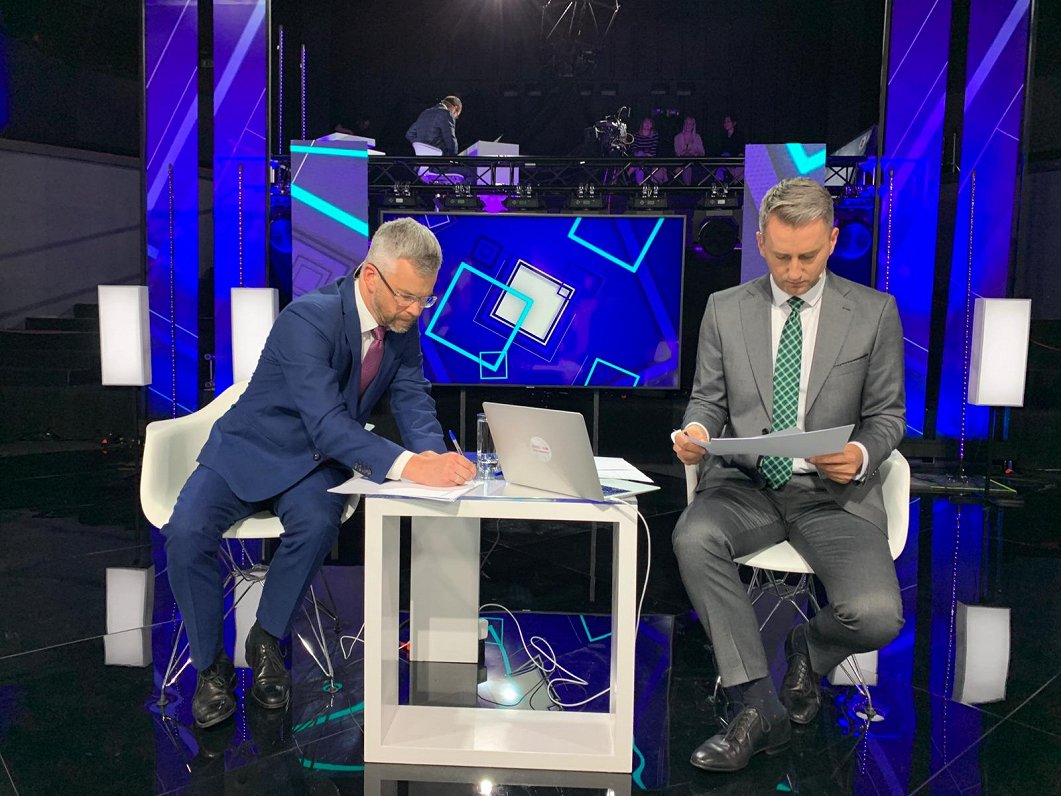 In order to follow the closing of the Riga City Council’s extraordinary polling stations, activity and counting of votes, as well as current events last day, we invite you to watch the live broadcast of Latvian Television (LTV) “Election Night”. During it, LTV correspondents will report from party offices, listen to experts and politicians. The broadcast is scheduled until about two at night.

Journalists Jānis Geste, Gundars Rēders and Ilze Dobele will work in the LTV studio, but Toms Bricis will gather information on social networks.

Latvian Radio election night the live broadcast will start at 22.05.

For the start of the Riga City Council emergency elections 15 political forces have appliedwho have submitted their lists of candidates.

For a reason government decision to provoke the dismissal of the Riga City Council became a waste saga. Later council management agreed to convene three consecutive council meetings with the opposition political forces and not to hold a quorum. After three failed council meetings, Riga City Council could be declared incapacitated and its dismissal decided. And in mid-February the Saeima supported, later the president promulgated a law on the dismissal of the city council.

However, the elections had to be postponed due to Covid-19, and on April 16, the Saeima agreed to support the holding of emergency elections to the Riga City Council (RD) as a matter of urgency. 29. in August.

See Also:  Young people of the University Athenaeum distribute bags of food in the parish of San Antón