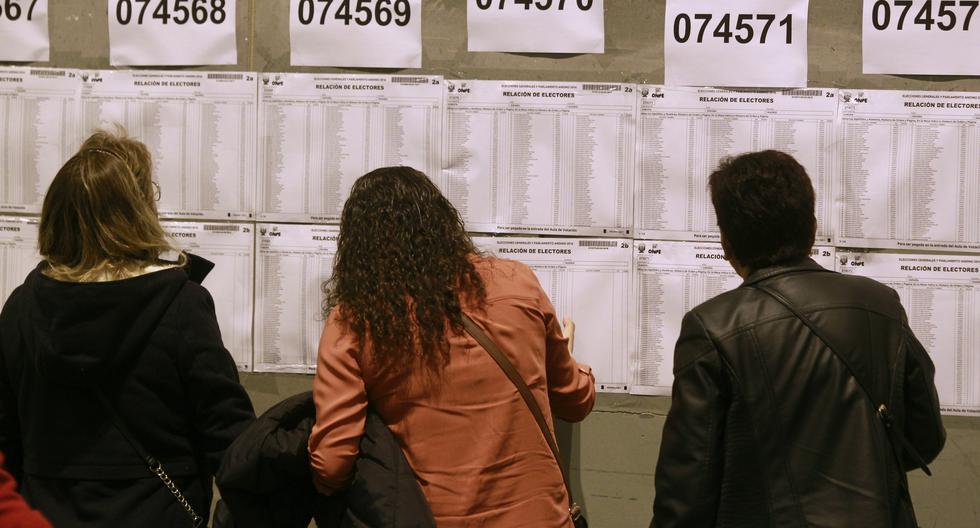 On June 6, the second round of the General Elections 2021 in Peru, where the President of the Republic will be elected for the period between 2021 and 2026. Peruvians residing abroad will also have the right to cast their vote amid the rampant coronavirus pandemic.

The Peruvian Foreign Ministry reported through a release that for this second round of June 6, 997,033 Peruvians are authorized to vote outside the national territory.

The material for these elections, such as minutes, ballot papers, amphoras, booths and others, is being sent by the Peruvian authorities to the 114 consular offices in charge of the organization in 208 cities of the world in 79 countries. In addition, 3,440 polling stations are expected to be installed in 224 locations.

LOOK | How do I know if I am a table member in the second round?

Chile and Venezuela will participate in the elections

The Peruvian Foreign Ministry reported that, unlike the first electoral round, the compatriots residing in Chile, Venezuela, Paraguay Y Aruba They will be able to participate in this second round on June 6.

Let us remember that, for the first round of April 11, elections were not held in these four countries for various reasons, among them and the most important, the restrictions imposed by local governments against the new coronavirus.