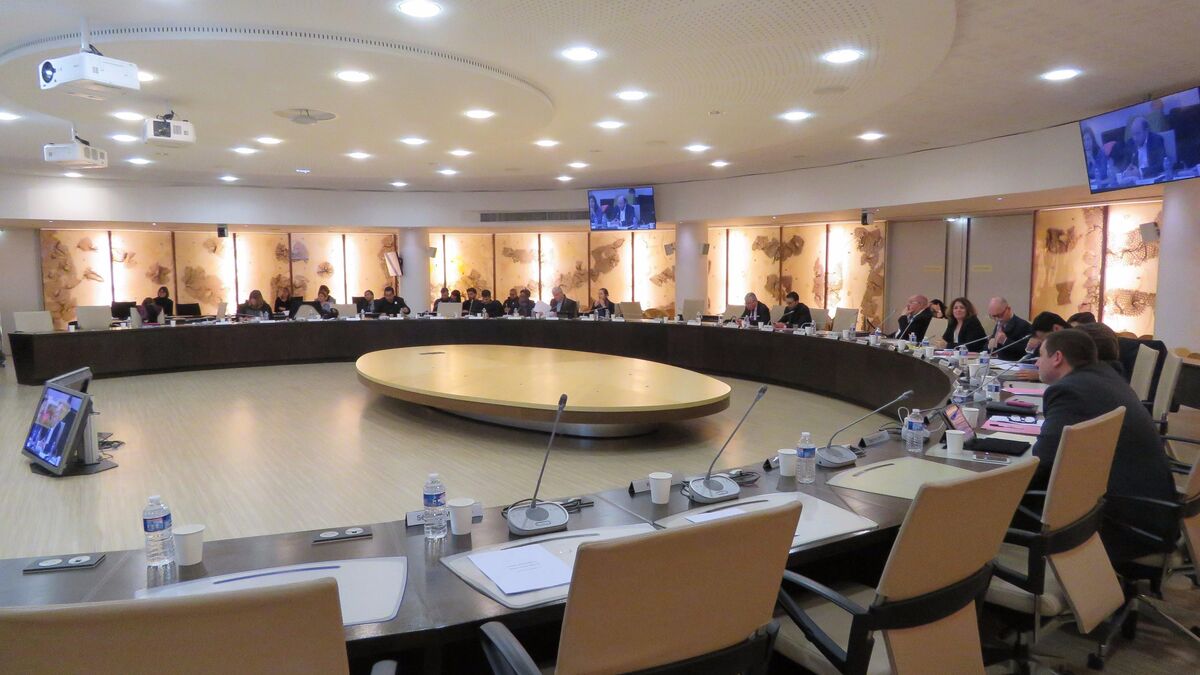 This is the other ballot on June 20 and 27. If the media spotlight will be mainly focused on the regional elections, all the departmental councils (former general councils) will also be renewed. The stakes of these departmental elections are important both for the political parties – they make it possible to measure what the right and the left still weigh in the country – and for the territories. The departments are responsible in particular for social action (children, the elderly, the disabled) and the active solidarity income (RSA). They also manage colleges and have skills in land and road development.

Departmental elections are organized at the cantonal level. Some 4,108 departmental councilors representing 2,054 cantons are to be elected. The candidates are presented in pairs, composed obligatorily of a man and a woman, and are elected by majority vote in two rounds. The ballot takes place in all metropolitan departments, with the exception of Paris and the metropolis of Lyon (Rhône).

Special case this year, Alsace, where the two departmental councils of Haut-Rhin and Bas-Rhin merged on January 1 to give birth to the European Collectivity of Alsace (CEA). Overseas, the departmental courses will also take place in Guadeloupe, Reunion Island and Mayotte. On the other hand, Corsica, Martinique and Guyana have a status of single territorial collectivity, cumulating the competences of the region and the department, and the voters will therefore vote there for territorial elections.

The right still in a strong position

In 2015, the left, which held a majority of the departments, suffered a heavy defeat, losing 29 of them. Today, if nationally the Republicans are still struggling to get back into working order for the presidential election, the right holds 64 departmental presidencies against 28 for the left. The anchoring of its local elected officials should allow Christian Jacob’s party to limit losses and undoubtedly retain the majority of departments. At the cost of alliances? If the leaders of LR affirm that there will be no agreement with the National Assembly or the Republic in motion, the situation promises to be much more nuanced. Thus, in Tarn-et-Garonne, LR and RN appear together in two cantons.

On the left, we play the union

The multiplicity of candidates will have cost the left forces dearly in 2015 and many candidates seem to have learned the lesson. It is true that the majority voting system and the need to obtain 12.5% ​​of registered voters to remain in the second round are pushing for union.

In the Socialist Party as among the ecologists and the Communist Party, we favored the agreement to form pairs. In several departments, such as Vaucluse or Meurthe-et-Moselle, the Insoumis have also chosen union.

Marginalized at the national level, the Socialists hope to keep the 24 departments they preside over and take over emblematic territories such as the North or the Bouches-du-Rhône. For environmentalists, this alliance strategy aims first of all to consolidate a still modest anchoring in the territories. For the Communists, the stake is above all to keep the presidency of the last department held by the party, Val-de-Marne.

A land of conquest for the RN and walkers

The National Rally has barely forty outgoing departmental advisers and it can hardly claim to remove a presidency. Even if the party dreams of conquering the Pyrénées-Orientales, the department of the Prime Minister. But the RN will be present almost everywhere during these departmental. The objective is to strengthen the anchoring of the party and to create a stir by playing the kingmakers.

LREM side, the presidential party leaves with a handicap for these elections which favor the candidates well established locally. It now has two department presidents, Bertrand Bellanger, in Seine-Maritime (as part of a majority with the right LR and UDI), and Jean-Yves Gouttebel, in Puy-de-Dôme. But at 71, this former socialist who went through the Left Radical Party, who had chaired the department since 2004, is not running for re-election.

To gain a foothold in the territories, the Macronist party will seek to bring elected officials into departmental councils by presenting pairs with its partners from MoDem or Agir or by relying on alliances with Macron-compatible candidates. . A strategy that proved inconclusive during the municipal elections of 2020 but that the management of LREM assumes. For lack of better.