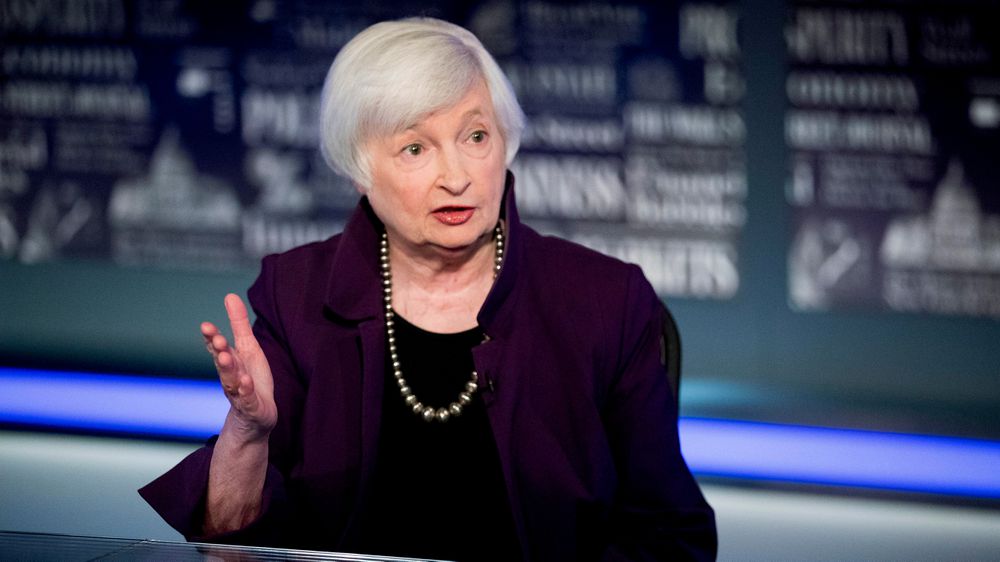 The president-elect of the United States, Joe Biden, and the vice president, Kamala Harris, have announced their economic team, which will have the former president of the Federal Reserve, Janet Yellen, head of the Treasury Department. During the weekend, Biden also made official the composition of his communication team, which will be made up entirely of women. The White House press secretary will be Jen Psaki, who held various positions during the Obama administration, including that of director of communications for the White House and spokesperson for the State Department with John Kerry. The White House press officer will be Elizabeth E. Alexander, who was Biden and Harris’ top election campaign advisor. The vote count in the State of Wisconsin has also reached its and certified the victory of Democrat Joe Biden. A triumph that buries the possibilities of the outgoing president of the United States, Donald Trump, to turn the electoral results. The Republican, however, does not renounce to shake his speech on electoral fraud and on Saturday he again announced through Twitter new denunciations to hold on to his position in the White House. “This election was rigged, it has been a total fraud,” he insisted this Sunday in an interview with Fox News.

This Monday, Arizona State authorities have confirmed Joe Biden’s victory in the elections of November 3. With this result, Biden seizes the 11 delegates in the Electoral College, which is scheduled to meet on December 14.