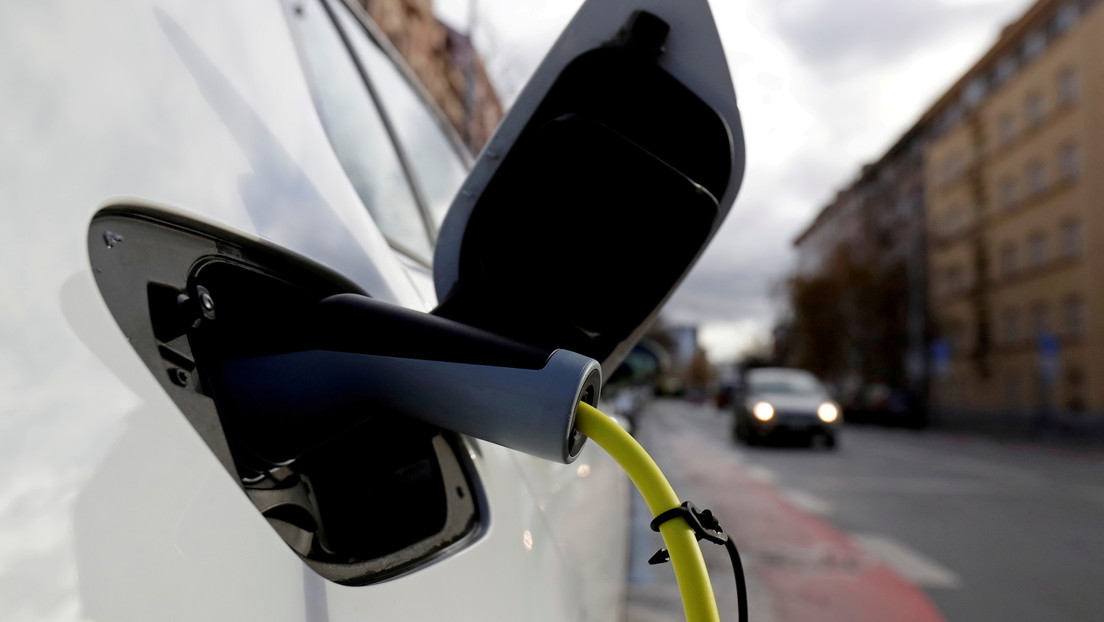 This July 23, the European Automobile Manufacturers Association (ACEA, for its acronym in French), which brings together the main car manufacturers and distributors, public Very encouraging data on the current state of fully electric vehicles.

It turns out that, in the second quarter of 2021, battery electric cars more than doubled their share of new car sales in Europe.

Around 7.5% of sales between the three months of April and June belong to fully electric vehicles, compared to 3.5% during the same period last year.

According to the ACEA, in countries like Spain and Germany, sales quadrupled.

Additionally, plug-in hybrid electric vehicle sales also saw a substantial increase in the second quarter of 2021, with a total of 235,730 units sold. Italy was once again among the fastest growing markets, with 21,647 sales, a year-on-year increase of 659.3%.

On the other hand, registrations of new gasoline and diesel vehicles increased given the low number of cars sold in the second quarter of last year, when many European countries had severe restrictions on companies due to the pandemic. But in terms of market share, which shows the relative weight of the current choices consumers are making, both gasoline and diesel saw huge drops.

These data arrive a few days after the European Union would propose an effective ban on the sale of new gasoline and diesel cars from 2035, with the aim of accelerating the shift to zero-emission electric vehicles. This proposal is part of a broader package of measures to combat global warming and for Europe to meet its goal of total decarbonization by mid-century.

For their part, a growing number of automakers are adapting to the new regulations and are unveiling their plans to switch to fully electric vehicles.

The German automotive company Daimler AG, owner of Mercedes-Benz, was the last to join to this list, after announcing on July 22 that it plans to invest more than 47,000 million dollars between 2022 and 2030 to develop electric cars.