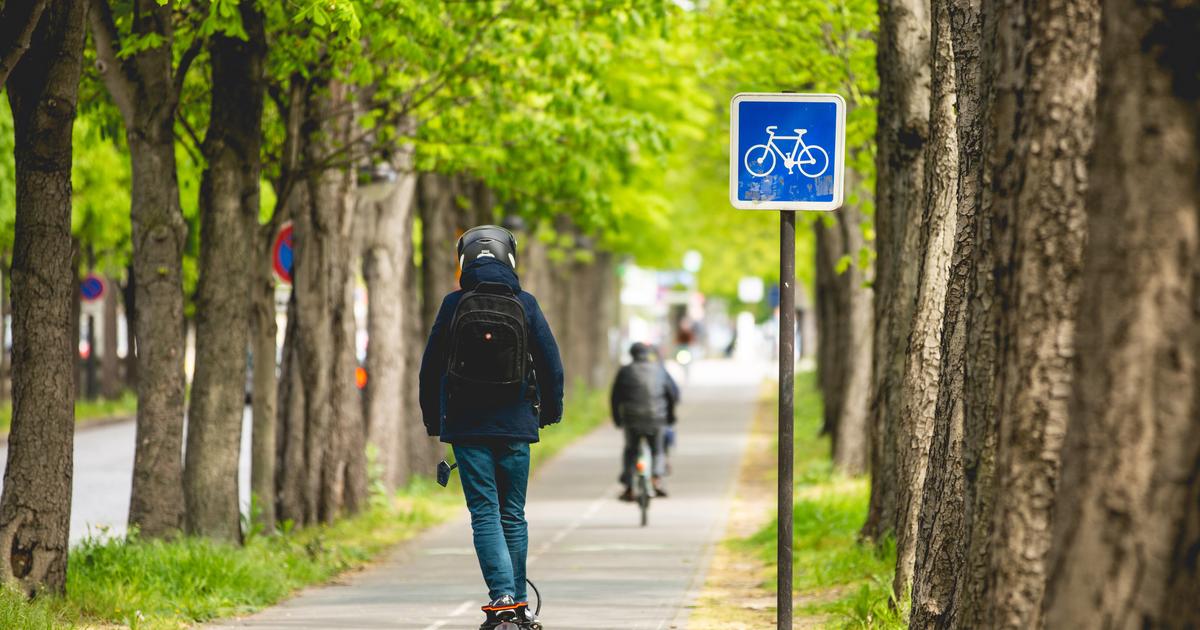 The layoffs will take place in all regions where Bird operates and in all divisions. The lessor had 572 full-time employees at the end of December 2021.

The American rental company of self-service electric scooters and bicycles Bird has laid off 23% of its employees, or around 130 positions, a source close to the company confirmed to AFP on Wednesday. “While the need for and access to electric micromobility vehicles has never been greater, macroeconomic trends affecting all sectors have led to an acceleration of our profitability objective.Bird said in a statement.

Read alsoUnfair dismissal: the Macron scale confirmed by the Court of Cassation

To achieve this, the company says it cut a significant chunk of non-essential spending, but those efforts have not proven to be enough. “Unfortunately, we also had to part ways with a number of our employees who helped create a new industry and paved the way for more environmentally conscious transport.“, specifies the group, based in Miami (Florida).

The layoffs will take place in all regions where Bird operates and in all divisions, the source told AFP. The terminated employees received severance pay for at least three weeks, medical coverage for at least three months, and other benefits. Bird had 572 full-time employees at the end of December 2021, according to a document submitted to the Wall Street constable.

According to its website, the company is present in more than 350 cities around the world in the United States, Europe and Israel. The company had laid off almost a third of its employees in March 2020, due to economic difficulties linked to the Covid-19 pandemic. It entered Wall Street last November by merging with a Spac (Special Purpose Acquisition Company), the acronym designating these empty commercial shells whose purpose is to raise funds and prepare the IPO of a company. target.

From January to March 2022, Bird had revenue of $38 million, a decrease of $16 million from the prior quarter. Its stock market action has continued to fall since its arrival on the New York market. The stock, which was worth nearly $10 when it went public on Wall Street, is currently trading at less than 75 cents.

The tech sector in the United States is rocked by numerous layoffs amid high inflation and rising interest rates. According to the Layoffs.fyi database, more than 16,000 employees of American tech start-ups lost their jobs in May, a two-year high.

SEE ALSO – Scooters limited to 10 km / h “over the whole of Paris”, announces the town hall of Paris

How old are you called?Ageless people are not old no matter how old they are