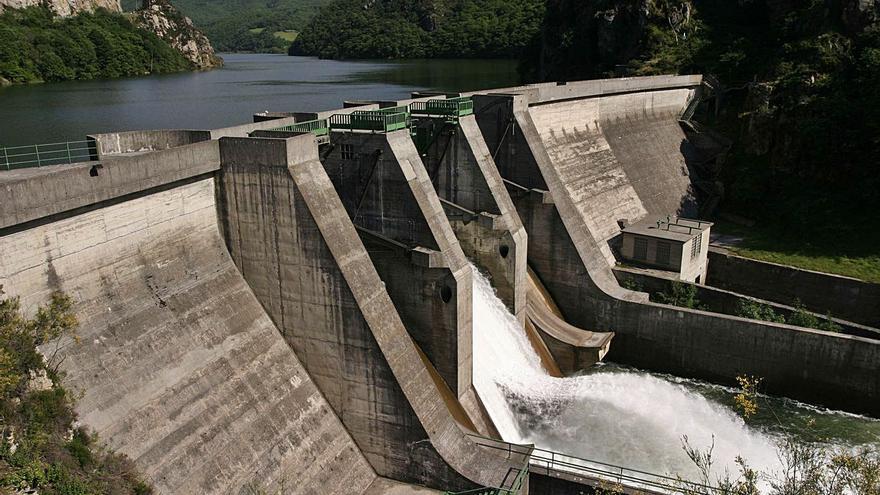 According to sources in the electricity sector, there are several factors causing this escalation. The main one is the rise in gas (the price has doubled in the last year) and CO2 emissions (140%), which are making production more expensive at combined cycle plants. Although renewable generation has increased, it is not enough to prevent the entry of combined cycles, which without the competition of coal plants – almost all of them closed – are at many times setting the price of all technologies in this wholesale market of the light that is marginal (the price paid to all plants is determined by the last supply that enters to satisfy demand).

The rise in electricity prices due to the rise in gas and CO2 emissions is general throughout Europe, but also in Spain it has coincided with the scheduled shutdown of the Almaraz II nuclear power plant for more than a month. The rise in light in April adds to the spectacular in January, when historic peaks were recorded. The wholesale price directly affects consumers with a regulated PVPC rate (in Asturias, more than 60% of families are in the free market and the price is that offered by the marketers) and represents 35% of the bill, the rest are taxes, tolls and aid.

The new hydroelectric plant of the Rioseco dam will cost 3.3 million

The mini hydroelectric plant promoted by the Ceprastur company at the foot of the Rioseco dam (Sobrescobio) will cost more than 3.36 million euros, according to the project presented to the Ministry of Industry. The plant, raised decades ago and now resumed in the heat of decarbonisation and the opportunity of European funds, will have an installed power of 3.45 MW and will take advantage of a maximum bypass flow of 20 m³ / s obtained from the flow released by the Rioseco reservoir, on the Nalón river. It will be located between the spillway of the dam and the abutment on the right bank, occupying the area already foreseen in the initial project of the dam. It will occupy a rectangular building, where two turbines will be housed. The promoting company is 95% controlled by EDP and the rest is in the hands of the Sobrescobio City Council. The Cadasa water consortium left the company.

See Also:  The ATA asks to extend the ERTE and aid to self-employed until April