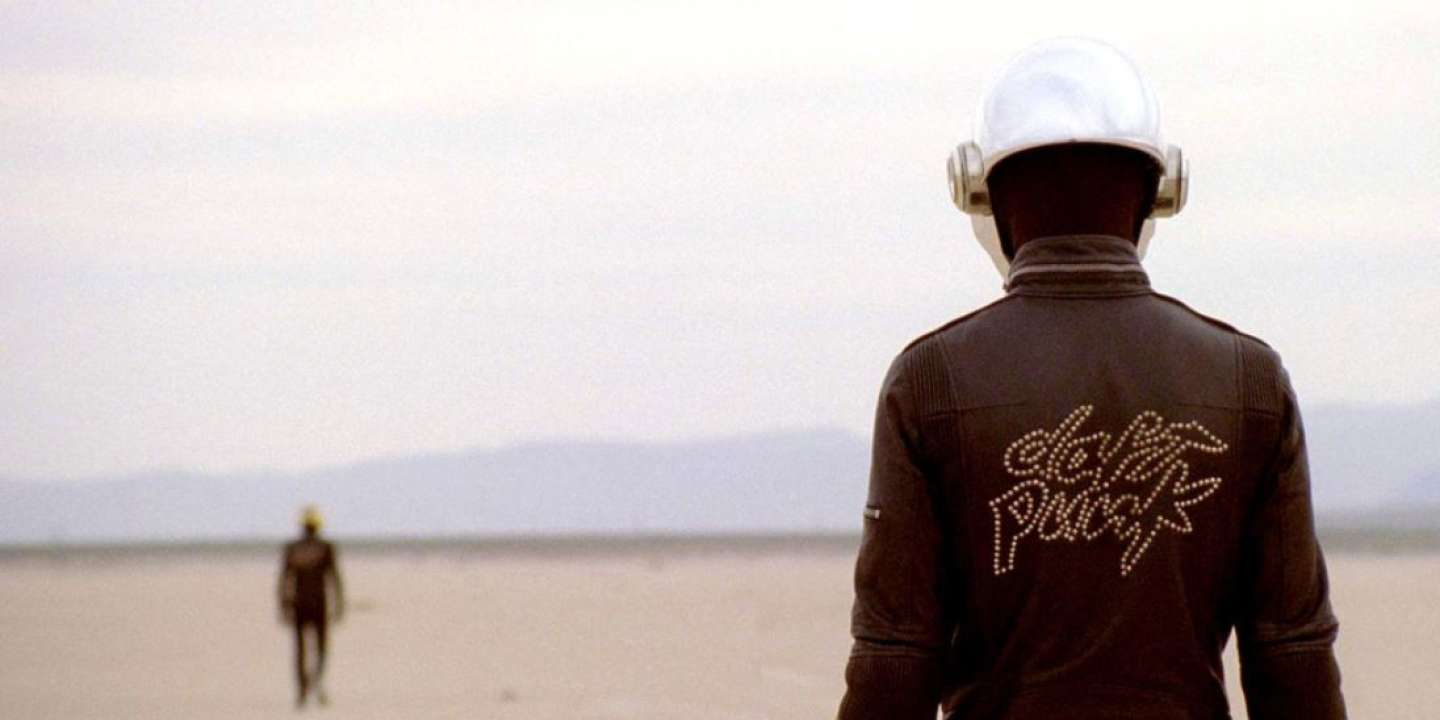 On February 22, Daft Punk, the most famous French electro group in the world, announced their separation by posting on their account YouTube Epilogue, a video of nearly 8 minutes, where we found the two artists in the Californian desert, disenchanted, before one detonated the other. The inscription “1993-2021” followed, then a long sequence shot of the sunset.

The news then resounded like an explosion on the musical planet. Everything had been written since 2006, since Epilogue is taken fromElectrome, the first film produced by the duo that year. An experimental work – to say the least – that Arte is showing this evening for the first time for free. Unmissable for fans, who may find there a premonitory explanation; a curiosity for others, in more than one way.

Take this black car first, identifiable by its plate engraved “California Human”. This is’a Ferrari 412, a signature vehicle, which Daft Punk did not hesitate to put up for auction after the Fukushima tragedy in 2011 to help the victims. The context then: 2006 is the year of the great return of the group formed by Thomas Bangalter and Guy-Manuel de Homem-Christo. On April 29, 40,000 spectators made them a triumph at the Californian Coachella festival, after ten years without an international tour.

With Electrome, the two French then unite image and music for the first time, and merge their two passions, the very ones that have brought them together since they met in high school (Carnot, in Paris). Like the film, the pitch is minimalist. In a California populated by helmeted humanoids in their image, two heroes set out to rediscover humanity in this setting of worrying tranquility, by undertaking… a simulacrum of a face transplant. A doomed attempt that precedes a deadly, musical and silent wandering – there is no dialogue – in the desert.

Article reserved for our subscribers Read also Under an apocalyptic sky, works from the end of the world

By car in the desert

The musical band is closer to the tones of the 1970s than to those of the XXIe century, by mixing the classics (Gregorio Allegri, Joseph Haydn, Frederic Chopin) with contemporaries: Curtis Mayfield, great voice of soul, the folksinger Jackson C. Franck or Sébastien Tellier, electro-chic crooner whose album Sexuality (2008) was produced by “Guy-Man” in 2008. Cinephiles immediately think of Gerry, another film thrifty in dialogue, by the American Gus Van Sant (2002), in which we also find two heroes (Matt Damon and Casey Affleck) driving in the Californian desert, before one dies.

The aesthetics and the sensual curves of the dunes evoke 2001 Space Odyssey, de Stanley Kubrick (1968, available south Salto), a reference for the two French authors. “Someone like Stanley Kubrick represented the epitome of artistic creation, while possessing the ultimate science of marketing”, explained Daft Punk to the World in 2006.

Marketing, the emblematic third string on the instrument of the two French artists, integrated into their creative process, with the advice of Daniel Vangarde, successful producer (La Compagnie Creole, Ottawan) and father of Thomas Bangalter. Hence the masks, the orchestrated rarity … To the point that some specialists do not exclude that these masters of the opposite way are already anticipating a comeback.