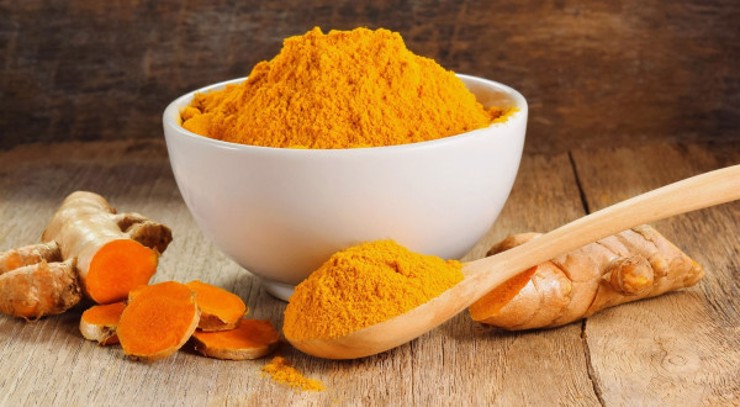 Mental health has occupied an important place since the beginning of the Corona pandemic, due to the preventive measures that followed and the rise in the level of stress, depression and anxiety associated with it.

Experts pointed out that the charged lifestyle in the past two years causes people to become stressed, which causes anxiety and irritability, according to Al Arabiya.

Experts advised light changes in the daily routine and diet, which may make a big difference, as Professor Omaendo, Ph.D. from Harvard University, who specializes in the impact of diet on mental health, recommended making some changes in diet that have a role in improving mood. and psychological and prevent symptoms of depression, which are:

Omega-3 fatty acids are very important, and good proportions of them must be obtained by eating fish, but if a person is a vegetarian, he can get them by eating nuts or a book and a handful of chia seeds.

The professor added: “Fatty acids have effective anti-inflammatory factors and are important in cognition and mental health,” noting that the results of one study confirmed that taking omega-3 supplements for 12 weeks reduces stress and anxiety by 20%.

It plays an important role in the recovery of patients suffering from Alzheimer’s disease, Parkinson’s disease and even stress. Turmeric is rich in curcumin, which is used to treat Alzheimer’s disease, depression and stress, and it is recommended to eat a little black pepper with it to improve absorption.

Avoid consuming artificial sweeteners because they block the transfer of so-called happiness hormones such as dopamine and serotonin, which increases stress levels.

Gut health is directly related to mental health, and gluten can lead to leaky gut syndrome and psychological and neurological problems, including stress and anxiety.

The keto diet is based on low carbs and high fat, the same elements that some studies have shown to help treat neurodegenerative diseases such as Parkinson’s disease.