The footballer of the moment is called Santiago Ormeño and although this Tuesday his charm ended in the eLiga MX suffering his first defeat, the player of the Puebla he took it very serenely and even “press conference” offered on Instagram after tripping 2-1 with the Pachuca by Romario Ibarra.

The nicknamed OrmeDios He showed that he is in everything and ready to get the most out of fame on social networks thanks to his participation in the virtual tournament, so attended the “journalist” sent by Radio La Carraspera who asked him about everything.

“I feel very sad, I wanted the victory but it was not possible, we are going to work with everything to improve because we live on results”, he replied Ormeño to the first question. From there, even famous artists questioned him.

Does Ormeño hang out with Ester Expósito?

In the singular “press conference” OrmeDios also had to talk about his private life and one of the questions was about the alleged relationship he has with Ester Expósito, a Spanish fashion actress for her role in the Elite series.

“Sounds like a very out of context question to me, but I’d rather leave it private, I don’t answer those things“The Strip player said at the joke. 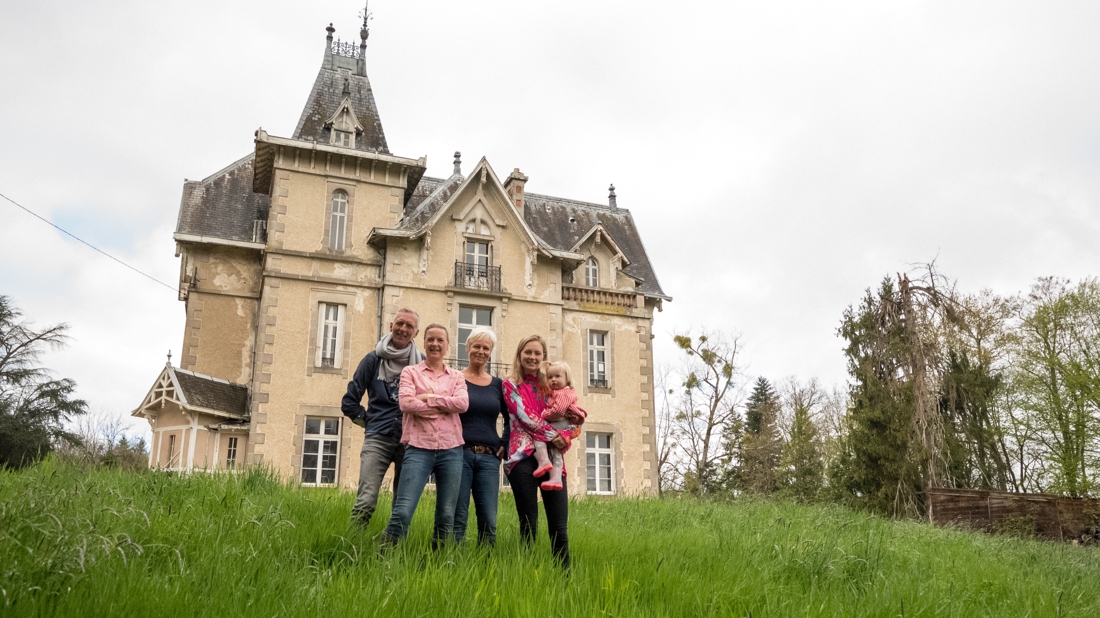