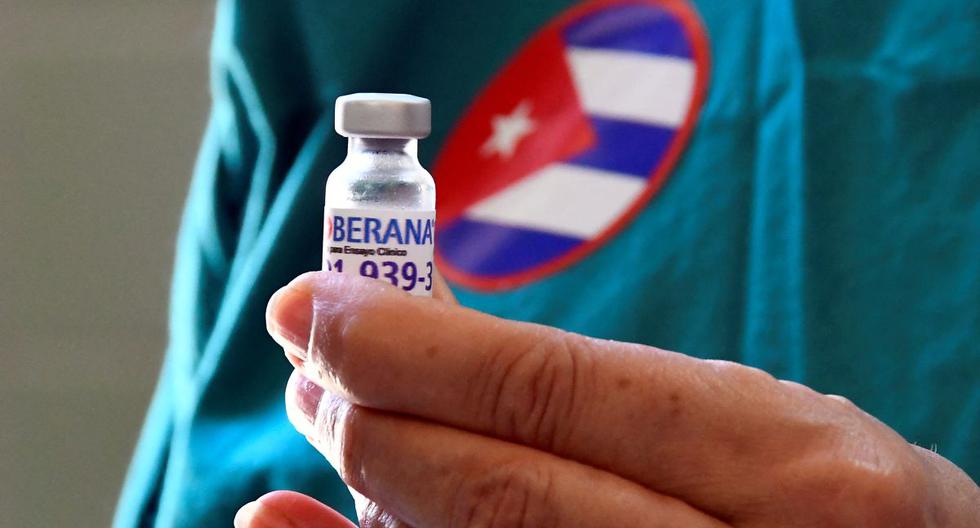 Last week, the Cuban government announced that Abdala – its three-dose vaccine – had shown an efficacy of 92% in preventing infection by the new coronavirus. Days before, the state corporation BioCubaFarma it had announced that another of its vaccines – Sovereign 2 – showed 62% efficacy in preventing infection and said it was working on improving that efficacy with a third dose. Last week too, Venezuela announced that had received the first shipment of the 12 million doses of the Abdala vaccine, purchased from the Cuban Government. Today we will do a brief review of Cuban vaccines.

In the first place, it is important to remember that Cuba’s biotechnology industry, wholly owned by the state, has worldwide recognition, having a long history of production of biological medicines, vaccines and between 60% and 70% of the medicines consumed by the population.

In this context, Dr. Vicente Vérez Bencomo, director of the Finlay Vaccine Institute of Cuba, told magazine “Nature” of April 29 that in March they had begun phase 3 studies of their Soberana 2 and Abdala vaccines, the only Latin American vaccines that are in that phase, of the 23 that are in that stage of development in the world.

Let us remember that in the world five types of vaccines are developed against COVID-19: viral vector vaccines (Johnson & Johnson, Oxford / AstraZeneca and Sputnik V), which – like a Trojan horse – use an unrelated and harmless modified virus to carry SARS-CoV-2 genetic material. MRNA vaccines (Pfizer and Moderna), which teach the immune system to recognize the virus. Inactivated vaccines (Sinovac and Sinopharm), which contain the inactivated SARS-CoV-2 virus. Live vaccines (Codagenix), which contain the weakened virus; and protein vaccines, which contain coronavirus-derived proteins (Novavax and Sanofi / GSK), which trigger an immune response. The five Cuban vaccines are protein.

Produced by the Finlay Institute in partnership with the Center for Molecular Immunology and the National Center for Biopreparations of Cuba, La Soberana has three products, Soberana 1, 2 and Plus, and its name emphasizes the political and economic importance of vaccines for the island.

The Sovereign 2 vaccine, described in a pre-publication, uses a conjugated subunit technology – not used by any other vaccine manufacturer in the world – in which scientists isolate protein S from the spike, and combine (conjugate) it with an inactive form of tetanus (toxoid). Sovereign 1 is a unconjugated vaccine It contains pairs of spike protein fragments, mixed with components of the outer layers of the meningococcal bacteria. Tetanus and meningococcal particles act as ‘boosters’ or enhancers of the immune response. The Sovereign 3 only use protein S from the ear and has been tested on 450 volunteers who have already suffered COVID-19, What an immunity enhancer in convalescent people.

According to Cuban scientists, The Finlay Institute has decades of experience in this subunit technology, which is also very cheap and has already originated the Cheimi-Hi vaccine.b, the first of its kind to be approved in Latin America and the second in the world, against ‘Haemophilus influenzae‘type b, coccobacillus responsible for diseases such as meningitis, pneumonia and epiglottitis.

“Soberana 2 and Abdala are the only Latin American vaccines that are in phase 3”.

The Abdala vaccine, named after the title of a poem by José Martí, and the Mambisa, an intranasal vaccine named in honor of the soldiers who fought against Spanish rule in the mid and late 19th century, are vaccines produced by the Center for Genetic Engineering. and Biotechnology (CIGB). Both vaccines insert genetic information in a single-celled microorganism -yeast ‘Pichia pastoris‘- and is the one that produces the spike protein. Its development is based on the extensive experience of the CIGB, which produces vaccines against hepatitis B that have been used in Cuba for 25 years.

Clinical studies to test the efficacy of their vaccines have been done in record time, taking advantage of the unfortunate increase in the number of cases of COVID-19 on the island. Although these remained at very low levels during the first year of the pandemic, they increased explosively when Cuba opened its doors to tourism in November 2020. The island, which had reported 12,225 confirmed cases in all of 2020, saw 31,465 confirmed cases in April 2021 alone.

“It is important to remember that Cuba’s biotechnology industry has worldwide recognition.”

The Sovereign 2 it was studied in a phase 3 trial of 44,000 people, some of whom received a placebo. Due to urgency, Cuban scientists conducted another efficacy trial in 75,000 people with Sovereign 2, this time without a placebo. Because not all were vaccinated at the same time, people waiting their turn to be vaccinated served as the control group. In their recent announcement, the researchers reported a 62% efficacy in preventing infection, and they are investigating whether a third dose can improve that efficacy.

Instead of using a placebo, Sovereign 1 is directly matched to Sovereign 2 in a phase 2 trial. There are no results yet.

Undoubtedly, the announcement that the Abdala vaccine is 92% effective in preventing infection puts her in the same group of vaccines – such as Pfizer, Moderna and Sputnik V – that are more than 90% effective. The world needs billions of doses of vaccines to face the pandemic and, as required of the other vaccine manufacturers, the publication of peer-reviewed scientific reports is now awaited.

Is there a relationship between male infertility and COVID-19 vaccines? 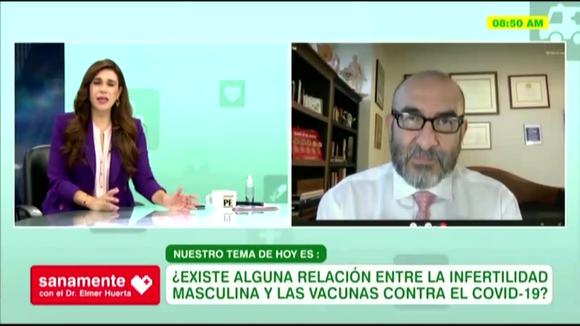 Sanamente: Is there a relationship between male infertility and covid-19 vaccines?