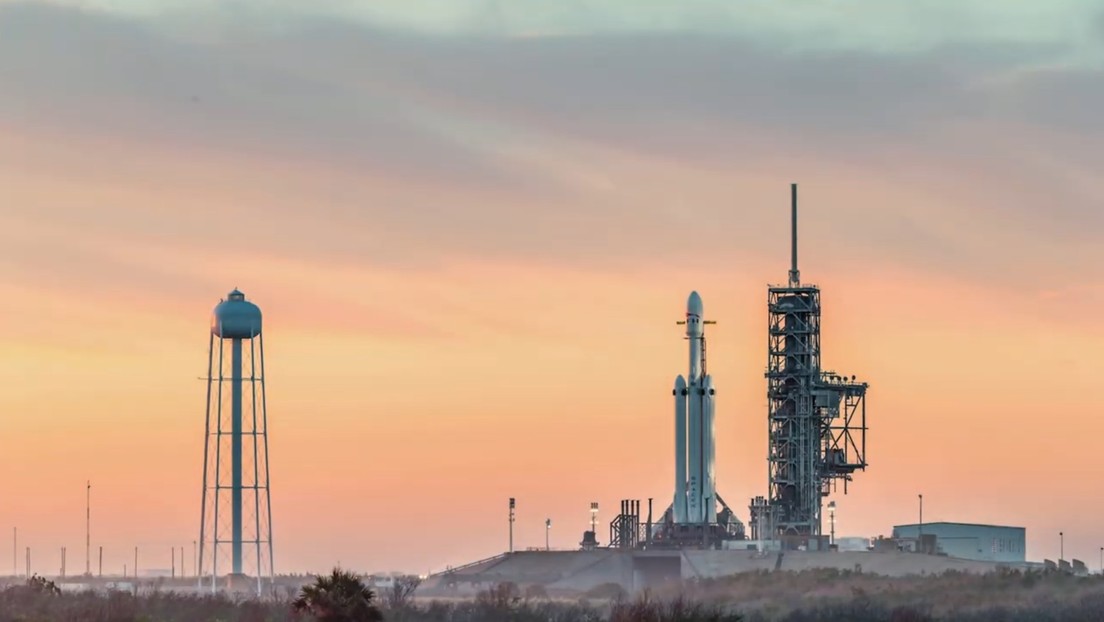 The beta version of the project has been running for more than a year and is currently active in a dozen countries.

SpaceX’s Starlink project, which seeks to provide global coverage of low-cost broadband satellite Internet, could exit its trial period and officially launch in October, according to the company’s founder and CEO, Elon Musk.

Responding to a question from a user on Twitter about when Starlink will exit its beta phase, Musk answered Friday: “Next month.”

The beta version of Starlink has been around for over a year and is currently active in a dozen countries. It is limited to North America, parts of Europe, and to Chile, Australia, and New Zealand. According to the portal Engadget, the planned network expansion currently includes Mexico and Japan, but SpaceX has also registered subsidiaries in the Philippines and South Africa.

As for Musk’s estimates of a launch sometime in October, experts are skeptical due to the frequent delays his projects often experience, mainly due to technical issues. However, in June SpaceX ad that would reach global coverage by September once it managed to put some 1,800 satellites into “operational orbit”, and currently there are 1,791 satellites deployed, a number that makes your CEO’s calculations likely.

With the purpose of covering the entire planet and being accessible to all, Starlink was launched in mid-2019 and uses a growing constellation of low-Earth orbit satellites and a self-oriented satellite dish on the ground to transmit connectivity to the Internet. Its data speed could help close the technology gap in rural areas with poor services, where conventional Internet access is unavailable or too slow.

Likewise, SpaceX is also exploring the use of its satellite network to provide Internet on airplanes, partnering with airlines, and in any other class of vehicles.