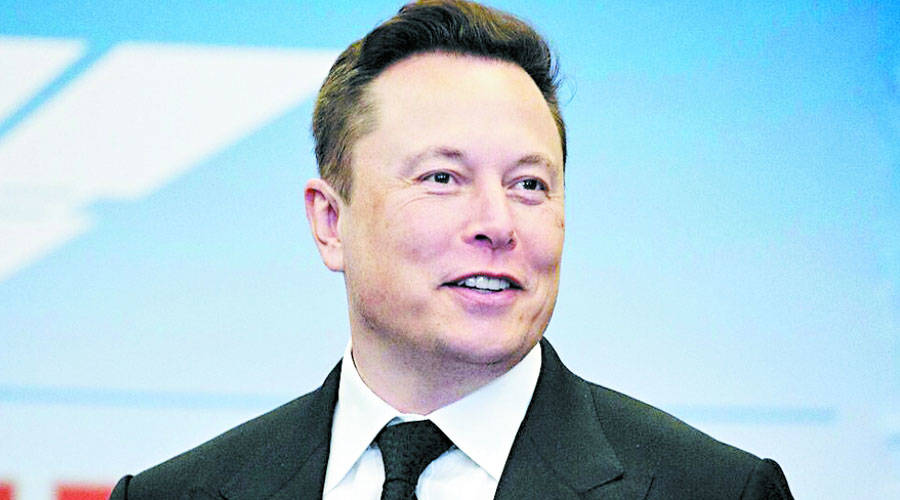 Elon Musk, founder and CEO of Tesla, confirmed Wednesday that he remains a “pro” of bitcoin despite his recent criticism of the digital currency, stressing that he and his two companies – SpaceX and Tesla – own some of the digital currency, although he reiterated his environmental concerns about how the currency is mined.
Musk spoke about his personal cryptocurrency balance while speaking at The B Word conference, along with Twitter CEO and fellow crypto advocate Jack Dorsey.
Musk emphasized that he supports bitcoin “in general,” but reiterated concerns about the environmental impacts of mining it.
“There is one thing to keep in mind when dealing with cryptocurrencies, especially bitcoin, you need a proof-of-work process to use more energy than necessary, which is not necessarily good for the environment,” Musk explained.
Musk has highlighted the fact that he and all of his companies have investments in the currency, confirming for the first time long-running speculation that SpaceX, his private space exploration company, also holds a bitcoin stock.
Musk also revealed that he personally owns a stock of the digital currency Ethereum, where the price of the Bitcoin competitor exceeded $ 2,000, as well as Dogecoin, the digital currency he has been particularly interested in in recent months.
Musk said he has no plans to sell any of his bitcoin investments. “If the price of bitcoin goes down, I will lose money,” he said. I might make more investment, but I won’t get rid of it. I definitely don’t believe in raising the price and selling or anything like that. I would like to see Bitcoin succeed.”
In addition to talking about his investments in cryptocurrencies, Musk said that the only publicly traded stocks he owns at this time is Tesla. “The only important thing that I own outside of Tesla is SpaceX,” he noted.
Tesla will announce its bitcoin holdings when it announces second-quarter earnings on July 26. The electric car company sold about 10% of its $1.5 billion inventory it bought in February during the first quarter, contributing just over $100 million to its quarterly net profit. Since then, Bitcoin has fallen more than $1 billion, as the price of the coin continues to hover around $30,000, nearly half of its April 14 high of $63,863.
On Wednesday, Musk acknowledged that some progress has been made toward sustainability. “Bitcoin appears to be shifting significantly towards the use of renewable energy,” he said.
The price of Bitcoin soared to record highs earlier this year, then the price crashed in April, wiping out $1 trillion from the cryptocurrency’s combined market value. This came after Musk shockingly backed away from Tesla’s support for the newly announced Bitcoin payment decision, citing environmental concerns he continued to emphasize. Cryptocurrencies have since suffered more losses amid increased regulatory activity around the world, and the crackdown on mining operations in China.
(agencies)