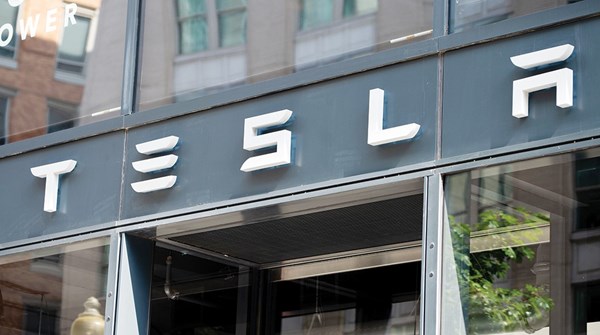 Elon Musk, CEO of the US electric car maker Tesla, said that the establishment of a factory for the company to produce cars in India is “highly possible” if it can first start sales with imported cars. And Bloomberg News Agency reported yesterday, Saturday, quoting informed sources, that the California-based car company is currently seeking to reduce taxes on imports while
It is considering expansion plans in India, which is one of the largest auto markets
emerging in the world. “The import duties are the highest in the world,” Musk said on Twitter, in response to a question about the sales opportunity in India. “Moreover, clean energy cars are treated as diesel or petrol, which does not appear to be entirely consistent with India’s climate goals,” he added.
Musk said the company hopes India will offer “at least a temporary reduction in fees for electric cars… and if Tesla can succeed with imported cars, it is very likely to set up a factory in India.”
Informed sources added Friday that Tesla has written to the Indian ministries of transport and industry seeking a reduction in import duties on electric vehicles to 40 percent from the current 60 to 100 percent.